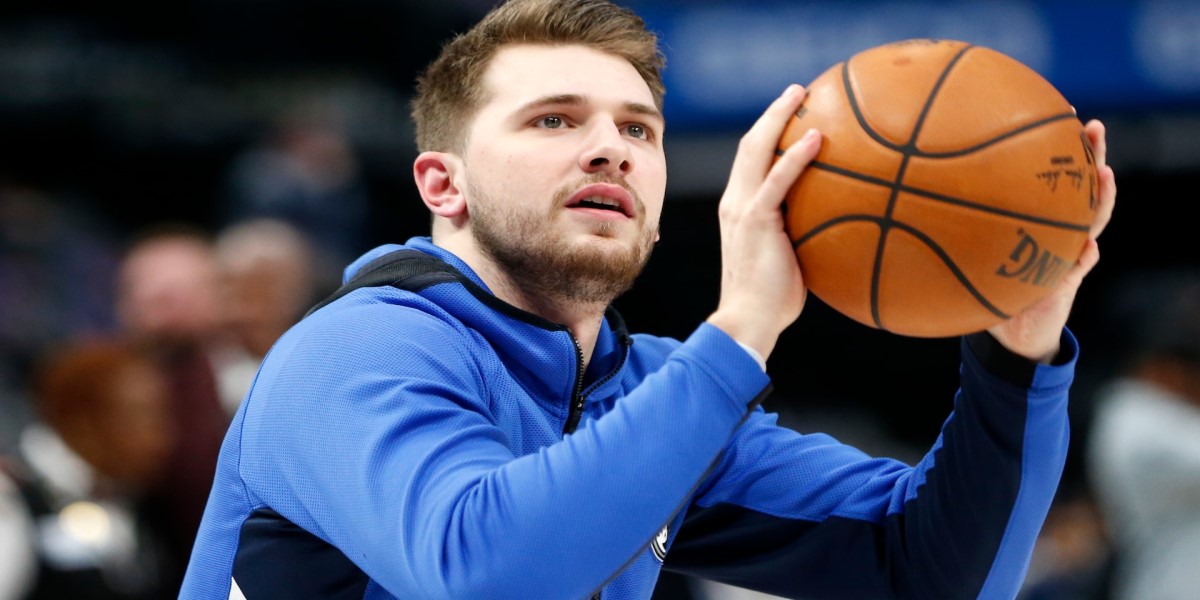 NEW YORK – Even with the NBA season being a short way off, it is never too soon to start checking early futures odds for season awards.

There are already odds available for NBA Regular Season MVP, Defensive Player of the Year, and Most Improved Player.

Dallas Mavericks star Luka Doncic is favored to win league MVP. This comes as no surprise as he was the early favorite last season and shined in a seven-game series loss to the Los Angeles Clippers.

This alongside the Cinderella Story of Luka with his country Slovenia during the Olympics has left a positive image of the young talent to sports bettors.

Doncic averaged  27.7 PPG while shooting 47.9 from the field and 35.0% from behind the arc. Doncic also led the Dallas Mavericks in assists at 8.6 per game and rebounds at 8.0 per game.

The reason Luka failed to be considered for league MVP last season was due to the poor performance of the Mavericks. The Mavs were a 5 seed last season and finished with a 42-30 record. Outside of Russell Westbrook, no league MVP has won lower than a 3 seed.

If the Mavs win more this season and Luka manages to put up similar numbers, this could be the year Luka Magic takes the win.

Notable favorites to also consider are Giannis Antetokounmpo of the Milwaukee Bucks and Kevin Durant of the Brooklyn Nets.

Both Giannis and Durant will likely have enough wins to secure votes on their respective teams and could easily wow voters with individual play.

Durant may lose out on votes due to his team, however, as he is sharing the court with former MVP James Harden and All-Star Kyrie Irving on the Nets.

Voters tend to avoid voting for players on teams with multiple MVPs, as Durant won zero MVPs during his three seasons on the Golden State Warriors despite going to three straight NBA Finals and winning two FMVPs.

Reigning Defensive Player of the Year winner Rudy Gobert of the Utah Jazz is the early favorite to take the win. Gobert has won three of the last four DPOY awards so betting fans are wagering on the league not getting any voter fatigue.

2022 The Defensive Player of the Year

Gobert is coming off of a historic defensive effort during the regular season but was exposed in the playoffs against the Los Angeles Clippers who began running plays directly attacking Gobert in transition.

This poor performance may turn voters off this upcoming season of any impressive regular season display defensively.

Myles Turner of the Indiana Pacers is a player bettors should pay close attention to. This award tends to favor big men and post defense, and Turner is a center that is coming off of a season where he led the league in blocks, averaging 3.4 per game.

The current favorite to win the Most Improved Player Award is Denver Nuggets forward Michael Porter Jr. MPJ has been on the cusp of being an elite offensive player since his rookie season and NBA betting is expecting him to finally take that leap.

2022 The Most Improved Player

The young Nugget is coming off of an impressive season where he averaged 19 PPG on 54.2% from the field, 44.5% from three, 79.1% from the free-throw line, and had an effective FG% of 64.6. To put that into perspective, during Stephan Curry’s unanimous MVP season, his effective FG% was 63.

Michael Porter Jr. is an impressive player on offense and one big leap could easily see him win Most Improved Player.

Sports bettors should also be looking closely at Zion Williamson of the New Orleans Pelicans and Zach LaVine of the Chicago Bulls.

Williamson has been dominant, but his team struggled all season last year leading to head coach Stan Van Gundy getting fired. Under a new coach, Zion could be unlocked and impress voters.

The same goes for Zach LaVine who is seeing an entirely new team. Lonzo Ball and DeMar DeRozan have joined the roster, making them legitimate playoff contenders.

If LaVine is able to put up similar scoring numbers to his 27.4 PPG on 50.7% shooting from the field and 41.9% from three on a winning team, he could win the NBA MIP.