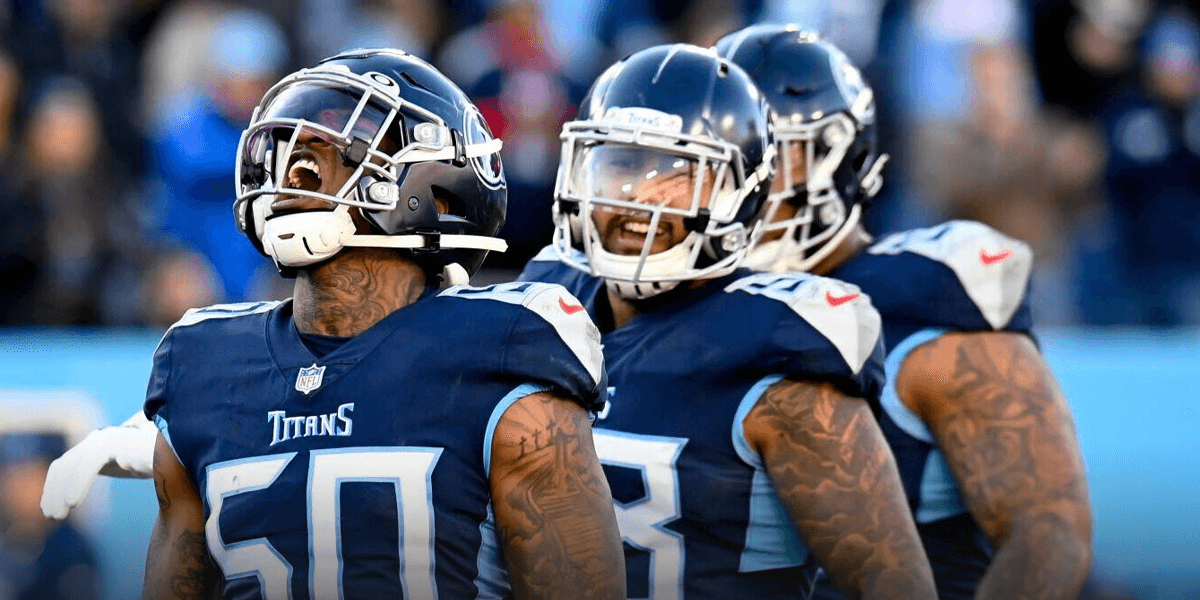 Tannehill hasn’t been very productive in the passing game as of late, falling short of the number set by online sportsbooks in each of the last three weeks. It’s possible that the total is simply set too high.

He’s also had fewer than 213 yards in four of his last six games. He’ll be playing the San Francisco 49ers defense that’s allowing just 213.2 passing yards per game which is seventh-best in the NFL and is surely bound to give Tannehill issues.

Garappolo has been consistent in passing for multiple touchdowns, doing so in five of his last seven games. Despite doing so on such a consistent basis, NFL betting sites have left generous odds on his OVER.

The Tennessee Titans are allowing 1.4 passing touchdowns per game which is just about league average. Garappolo has been hitting this number way too often and is playing against a bad enough defense to confidently bet the OVER.

Foreman has established himself as the lead back in the Tennessee backfield after losing Derrick Henry to an injury. There are rumors of Henry potentially coming back to the team this week, but if not, Foreman’s rushing yards total can be considered a near-lock.

Foreman has run for 100+ yards twice in the last three weeks, making 50.5 yards seem insulting given his production.

Even if Henry were to play, the chances of him receiving a full workload in his first week back are slim. Foreman will in all likelihood have a role in the offense and he may only need a handful of carries to reach this total.