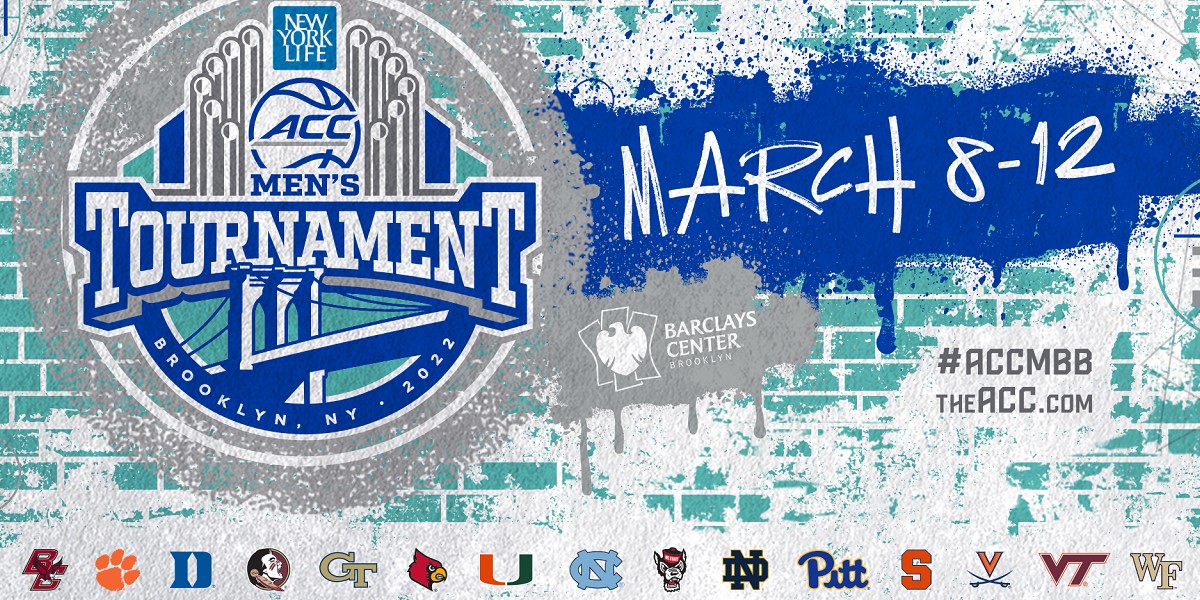 BROOKLYN, N.Y. – The first round of the ACC Tournament is set to tip-off on Tuesday with three games. At 2:00 p.m. Boston College will take on Pittsburgh. Following that at 4:30 p.m. Clemson and NC State will go at it. Finishing off day one at 7:00 p.m., Louisville is going up against Georgia Tech. The entirety of the tournament will be played at the Barclays Center in Brooklyn, New York.

Online betting sites have Boston College as the slight favorite to defeat Pitt in the first round and move on. This comes as while both teams are on losing streaks, Pitt has lost their last three games by 20+ points while BC has gone 2-3 in their last five which includes an overtime loss in their last game of the season.

Both teams have similar records against the spread as BC has gone 14-16 while Pitt went 15-16. Backing up the slight edge that BC has is that they have a low but positive cover margin ATS at +0.2 points while Pitt has a losing margin of 6.1 points and a cover margin of -1.2 points. Also, in the two games that they met in the regular season, Boston College has covered the spread in both games.

Clemson should have no problems taking care of business here against NC State as they finished the season on a strong note winning their last four games to go 16-15. NC State, on the other hand, went 11-20 and lost 10 of their last 11 games.

Clemson also finished a decent 15-13-3 ATS with a 0.9-point cover margin. The Wolfpack though have been one of the worst teams against the spread in the entire country. They have the second-worst ATS record at 7-24 and have failed to cover in their last four games. Also in their last 11 games, they were a 5-point underdog or more in fives games and failed to cover each time.

This could be a great chance to get in on slightly longer college basketball odds as Louisville has been a dumpster fire in the second half of the season. In their last 16 games of the season, they went a horrendous 2-14. GA Tech hasn’t done much better going 3-7 in their last ten, however, five of the seven losses were decided within striking distance of 10 points or less.

On the spread, Louisville was the sixth-worst team in the country at 9-20-1 and failed to cover the spread by 5.6 points. As for the Yellow Jackets, while 12-17-1, they have covered in five of their last six games to end the season.