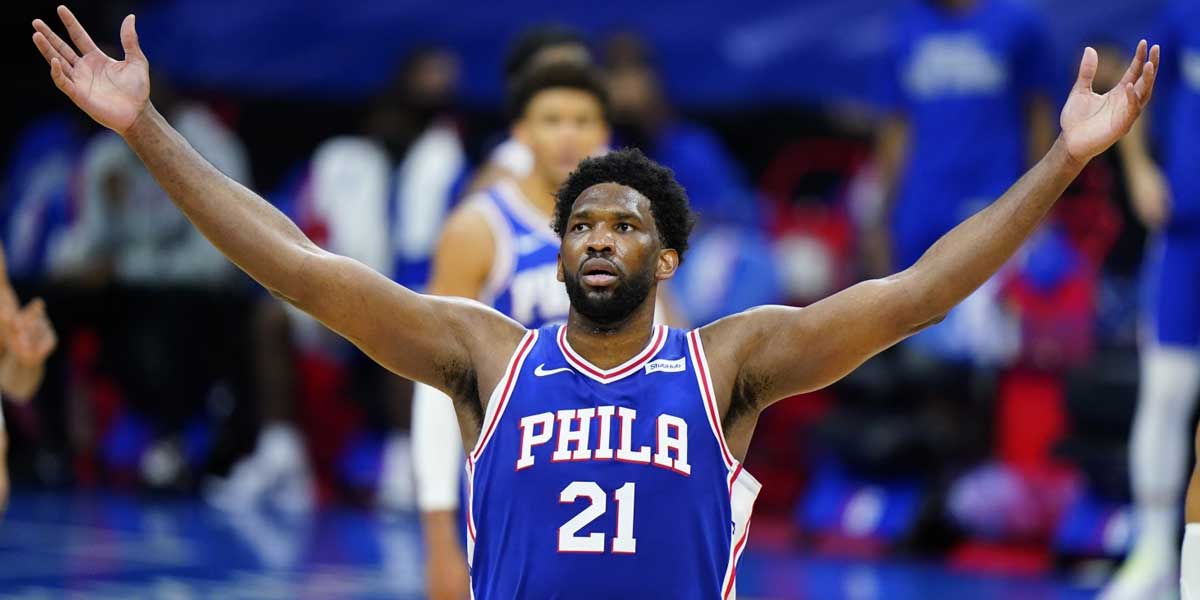 PHILADELPHIA – The Philadelphia 76ers are favored at home against the Chicago Bulls. The Bulls are 6-1 on the season and are 3-0 on the road.

The spread is set at -2 for Philly but the 76ers are 4-3 against the spread so far this season. Meanwhile, the Bulls are 7-1 covering the spread in their last 8 games.

Let's keep in going in Philly!

If both teams hit their average points, they will clear the Over in this game.

In their last outing against the Portland Trail Blazers, the 76ers scored 113 points. The Bulls scored 128 in their comeback win against the Boston Celtics.

Lonzo Ball of the Bulls has his total assists for the game are set at 4.5 at NBA sportsbooks with the Over favored. Ball is averaging 4.4 AST so far this season.

Ball has finished with more than 4.5 assists in just one game this season, recording 5 AST against the Toronto Raptors.

Zach LaVine of the Bulls has his total points for the game set at 24.5. LaVine is averaging 25.6 PPG and is coming off of a 26-point outing against the Boston Celtics.

Only one player has scored more than 24 points against the 76ers this season, Kevin Durant who scored 29 when Philly faced the Brooklyn Nets.

These Eastern Conference contenders face off on Wednesday at 7 p.m. ET and can be viewed on NBC and NBA League Pass.