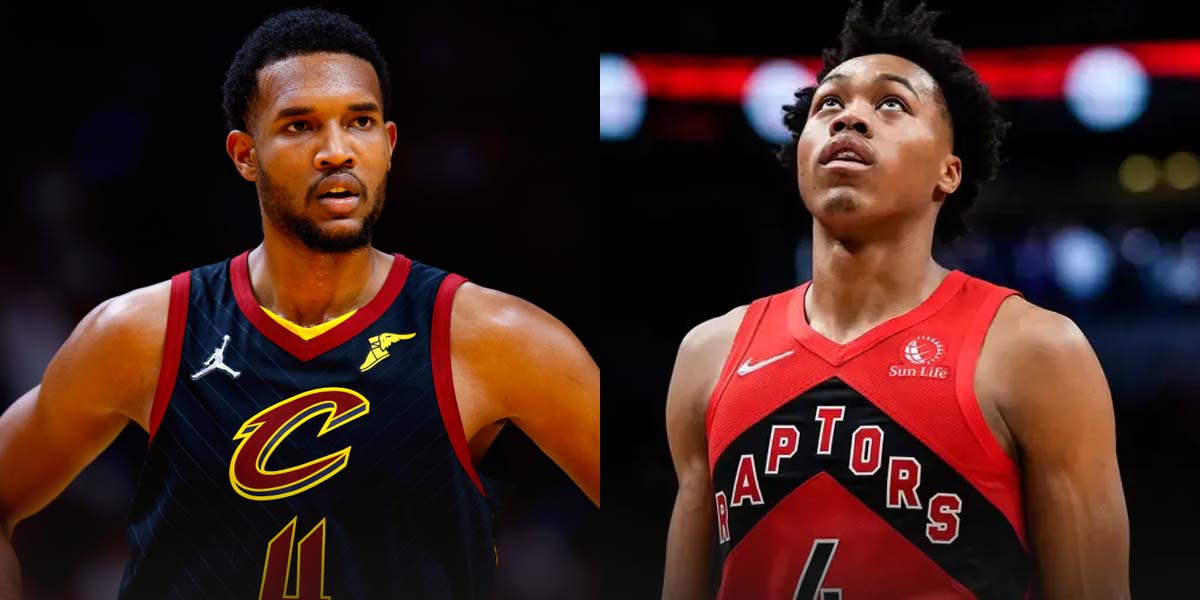 CLEVELAND - Evan Mobley missed the last four games due to an ankle sprain, and it is unknown if he will return before the play-in tournament that starts on April 12. At -250 odds, online sportsbooks considered Mobley a lock for this title before the recent injury.

This is not the first time that Mobley has missed any of the action during his rookie year. On November 16, he injured his elbow and missed about three weeks of regular season play.

These weeks of sitting on the sidelines are not enough to take Mobley out of the ROY title race, as seen with LaMelo Ball during the 2021 season, but Scottie Barnes heating up in Toronto does not help his situation.

Current Odds To Win Rookie Of The Year

During the beginning of the NBA season, Barnes was a talking point for online sports betting. He was the ACC Freshman of the year at Florida State and quickly became part of the starting lineup for the Raptors.

More recently, the Raptors have won three of their last four games and Barnes has scored 19 in three of those games.

Past ROY Winners By Position

In the last 21 years of NBA player awards, a power forward (Scottie Barnes) has won the ROY Title eight times. Also, players that identify as a general forward for their position have an additional three.

Evan Mobley has this statistic against him with centers only winning the title twice in the last 21 years.

If the odds for ROY do change before the end of the season, it would not be the first time in the NBA season that player odds were altered near the end.

Similarly, the NBA MVP saw a last minute flip. Despite being the favorite for the last few months of the year, Joel Embiid is now the runner up per oddsmakers.

With only a few games left, betting on Scottie Barnes to win rookie of the year comes with the better payout now, should similar changes occur.