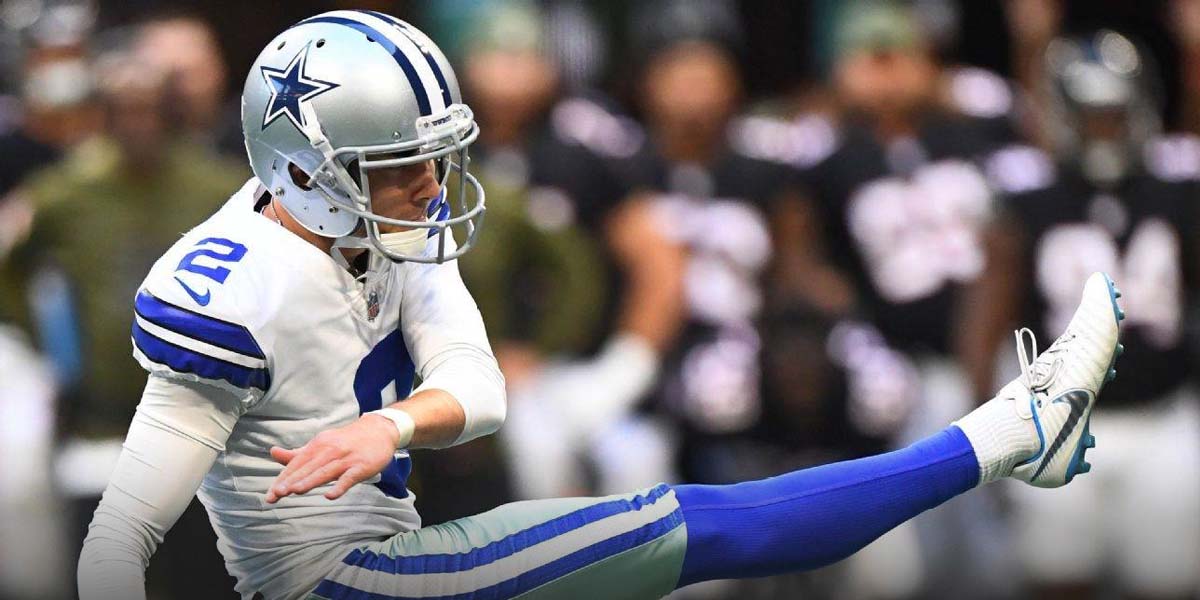 DALLAS – This Wild Card matchup between the Dallas Cowboys and San Francisco 49ers has the potential to be the matchup of the week considering they are only separated by two games. This game is scheduled to take place on Sunday at 4:30 p.m. EST and will be broadcasted on CBS.

Being that both teams are sitting close in the standings, online betting sites have the odds listed close as well. The Cowboys are just 3-point favorites going into the game.

While some might think that the NFL betting lines should be larger than they are, this comes as the Cowboys have struggled at home recently losing two of their last three games in AT&T Stadium. As for the 49ers, they are one of the better teams on the road this season with a 6-3 record and they won two of their last three road games.

The Cowboys though have been lethal in their last three games to end the season putting up 50+ points in two of those games. The 49ers, on the other hand, have kept things closer going to overtime in two of their last five games of the season.

Can The Cowboys Impressive Season ATS Payoff In The Playoffs?

The 49ers finished barely over .500 against the spread at 9-8 and were hardly covering the spread with a cover margin of 0.2 points. While they are winning their road games this season, they have only covered in five of their nine games away from Levi’s Stadium.

Dallas has been hot all season and it is hard seeing them slow down, especially in their first playoff run since 2018.