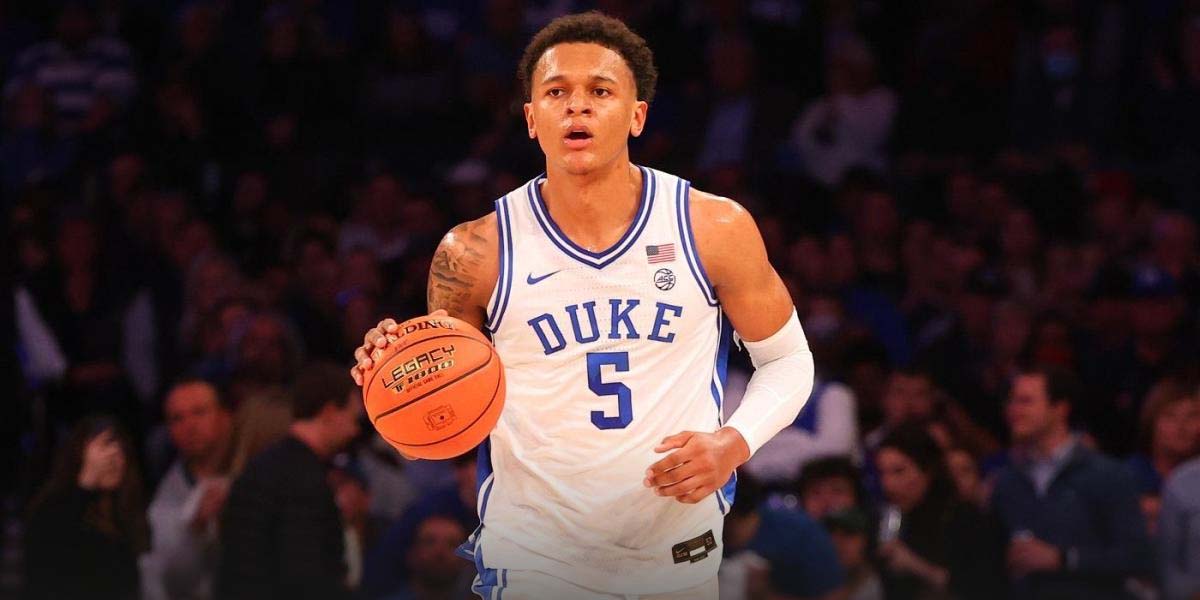 DURHAM, N.C. – Duke will certainly have their hands full in the Final Four as they are going up against their biggest rival in the North Carolina Tar Heels. While Duke is going into the game as a 4-point favorite, there are other betting lines to keep an eye on as well.

One line, in particular, is the player prop scoring total for Paolo Banchero. As they sit right now, online betting sites have Banchero’s scoring total set at 17.5 points with -115 odds on both the over and under.

Banchero went into Duke as the fourth highest-rated recruit in the country and has not disappointed since his arrival. During his freshmen campaign he has been putting up solid numbers at 17.1 ppg while shooting 47.8% from the field and 33.3% from three-point range.

Looking at how he has done against a 17.5-point total this season in 38 games played this season, he has hit over that point total 19 times. Also, in those 19 games, when scoring over 17.5 points, he has shot the ball at over 45% as well in 17 of those games.

He has also hit it more often than not in his last seven games which is when tournament season started. Throughout the ACC Tournament and March Madness, he has gone over in four of seven games.

As for how he has done against North Carolina this season, he is 1-1 with the over having scored 13 points in his first go around and 23 points in the second. In the game where he did go over, it was clear that the offense was running through Banchero as he took 26 shots. If the offense continues to run through him as it has been all tournament long, the March Madness odds on the over could be a solid play to make.

Another small factor to keep in mind is that Banchero has thriven in big matchups this season. In Duke’s season opener against the #10 Kentucky Wildcats, he went for 22 points. Later on, when they went up against #1 Gonzaga, he scored 21. In what is the biggest matchup that Duke will play in this year, Banchero could let loose for his best game.