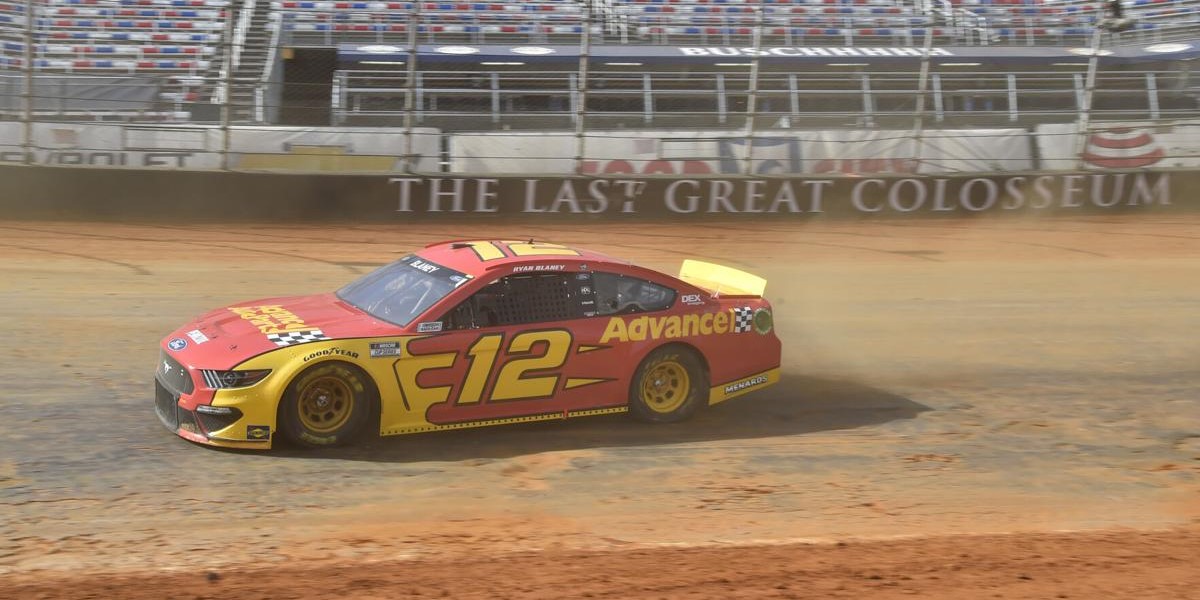 LAS VEGAS - The Food City Dirt Race is known as one of the best races in NASCAR, and NASCAR betting fans will have an excellent race before them to wager on.

Bristol Motor Speedway, a concrete racetrack, has been covered in dirt in this homage to NASCAR’s past. The way in which a dirt track interacts with NASCAR drivers should not be missed - there are skills to driving on dirt that are not developed by driving on concrete, for example.

This means that the betting odds for this race are different than normal. Most NASCAR races have the same group of people at the very top, the dominant drivers on the circuit, but not this one.

Let’s check out the odds on the online sportsbooks.

At the top of the odds boards is Kyle Larson, who is not one of the normal names to see at the top.

However, he is perhaps the most prolific dirt race performer in the NASCAR Cup Series, and commonly races on dirt tracks in other circuits.

He’s an obvious favorite for this race given his high level of performance this season and his history of victories on dirt tracks. His odds put him as one of the biggest frontrunners of the season - it’s clear that the dirt track is heavily influencing the odds for this race.

After Larson is another dirt race aficionado, this time in the form of Christopher Bell, who won the Chili Bowl Nationals three years in a row.

Bell is a dangerous competitor, and this is a potential breakout race for him given his extensive dirt racing background. However, Bell will be starting from the back of this race field after an engine problem led to a penalty to his starting position.

Bowman posted the fastest time in the practices for this race, and that means he outdid both Larson and Bell in terms of speed in the practice routes.

Denny Hamlin, Joey Logano, Austin Dillon and Ryan Blaney are right there as well. The intriguing aspect of these odds is that while they are topped by the dirt race experts, the elite of the Cup Series have a decent shot at upsetting those experts.

This race could be a unique opportunity for bettors to get decent odds on someone like Chase Elliott or Kyle Busch, given the dirt race track.