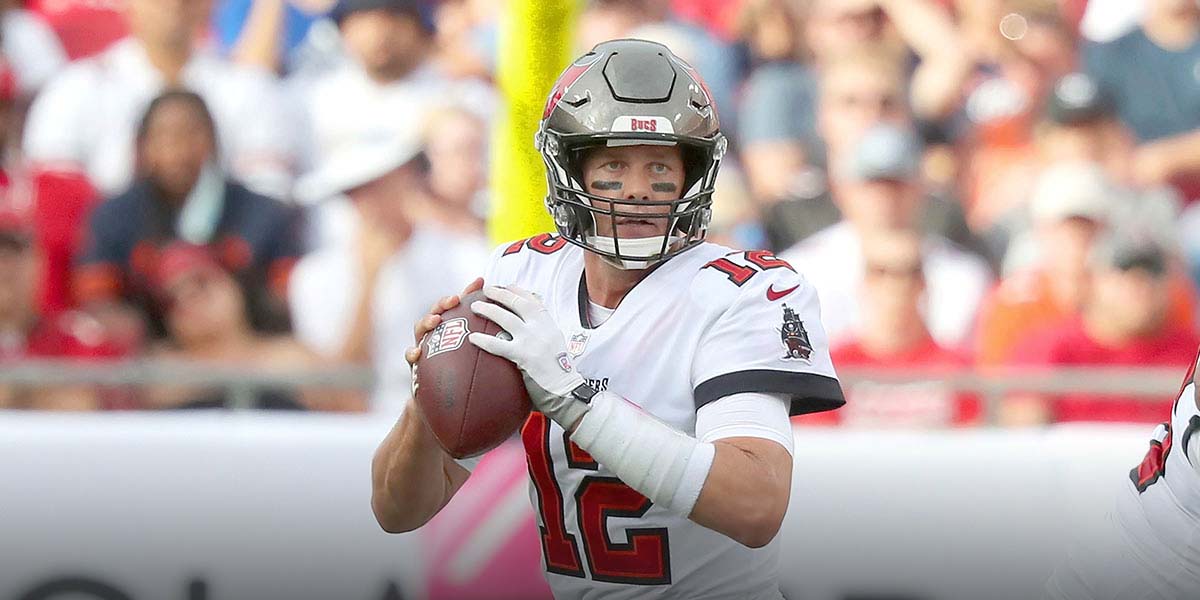 NEW ORLEANS – The New Orleans Saints regular season kicks off against the Atlanta Falcons in Atlanta on September 11, and both teams will look very different from last year’s season. Jameis Winston is back for the Saints, with Michael Thomas also coming back from an injury.

Over in Tampa, Winston’s old squad has a returning quarterback as well. Tom Brady and the Bucs are heavy favorites to win the NFC South, even though the Saints have an easier strength of schedule. The Bucs have the fourth hardest schedule, based off of opponents last year’s win loss record, and the Saints are at number seven.

Odds To Win The NFC South

During the 2021-2022 NFL season, the Saints went 9-8, and were second in the division. Out of those losses, only two of them were division games, and neither were to the Bucs. Betting on Brady to beat the Saints has never gone well, and last season showed two dominating wins for the Saints.

Winston was hurt during their seventh game of the regular season against the Bucs, and did not get to finish the game. Going into the 2022-2023 season, Winston will finally have the chance to play a full game against the Bucs in their week two matchup.

Saints Past Dominance In The NFC South

Over the last 20 games played against fellow NFC South teams, the Saints have gone 15-5. They have also gone 13-7 against the spread in those games. Even if bettors do not want to bet against Brady, there are online sports betting opportunities to bet on the spread.

New Orleans will have more manpower for next season, with the addition of Jarvis Landry and Tyrann Mathieu. The saints have beat the Bucs in their last four regular season matches and one of their two games in the 2022-2023 season could easily be the difference.

Betting on the NFL and the Saints to win the division would offer a high potential payout, and will be a hard fought battle for the NFC South.