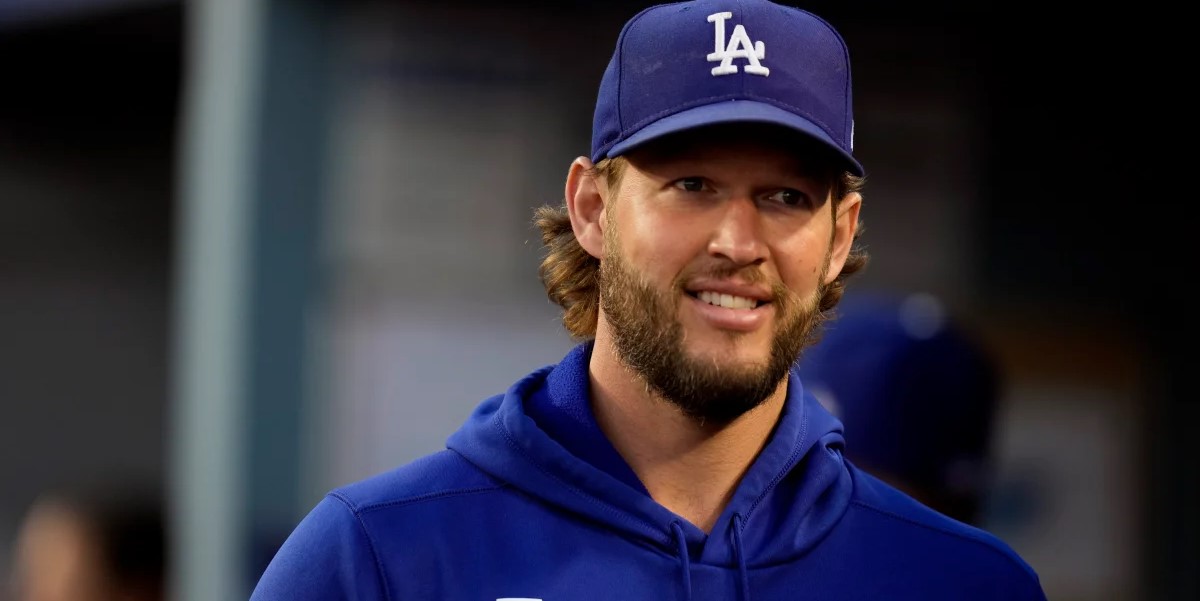 LOS ANGELES – When playing at home as the favorite, Clayton Kershaw has a 22-8 record, since 2019.

Kershaw is a left-handed pitcher, which has been giving the Guardians trouble in past games, and online sportsbooks have -115 odds for Kershaw to record 4+ strikeouts with a Dodgers win as well.

Cleveland Struggling Against The Left Hand

To be specific, Naylor has had four plate attempts against Clayton this MLB season, and has only recorded one hit, and two strikeouts.

However, Austin Hedges has bat against Kershaw the most on the team, with 21 attempts, and also only recorded one hit, and saw a total of seven strikeouts. With a strikeout percentage of 33%, betting on the total strikeouts by Kershaw has potential, especially with special prop bets offered by Bovada for the game.

With these stats, Kershaw has opened up online sports betting opportunities, for the money line of tonight’s game, and the strikeout prop bets.

Money Line For The Game

The Dodgers currently have the second-best record in the National League West, trailing the Padres by two games. Kershaw has led the Dodgers to victory in four of the games he pitched, but the team has dropped 6 of their lasy 10. Meanwhile, the Guardians have won eight of their last 10, including four straight heading into Friday’s game.

However, the two teams have faced each other twice this season, and the Dodgers won the first game 6-2 and the second meeting 12-1.