Skip to content
USA Online Sportsbooks | Sports Betting | Looking At The Point Totals For The Warriors Vs. Bucks 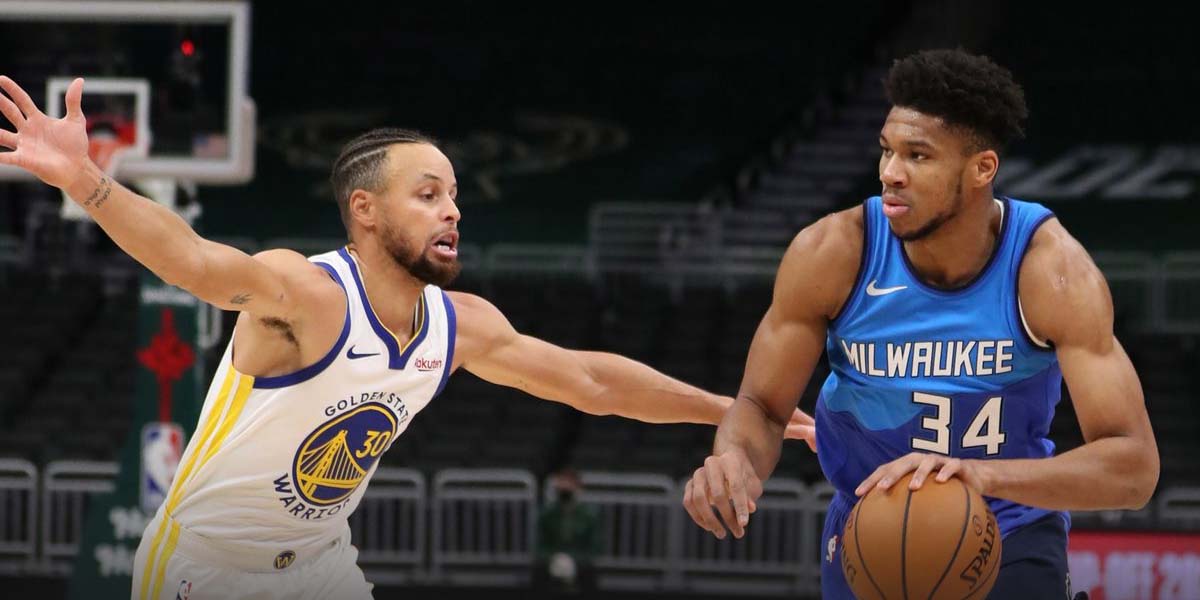 MILWAUKEE – The Milwaukee Bucks are 2-point home favorites against the Golden State Warriors and both teams are about even when it comes to hitting the Over in total points.

The Bucks put up 111.8 PPG and allow opponents 108. The Bucks are 5-5 with hitting the Over but are actually on a three-game streak of hitting the Under and have hit the Under in four of their last five outings.

Online sportsbooks see -110 odds for this game to end with Over 223.5, but looking closer taking the Under may be the right move.

The Bucks and Warriors are also both in a scoring slump in their last three outings. The Warriors are only averaging 100 PPG in that stretch while the Bucks are seeing 108.7 PPG.

With both teams being solid defensively, coming into this game on a scoring slump also lends to the Under hitting at NBA betting sites.