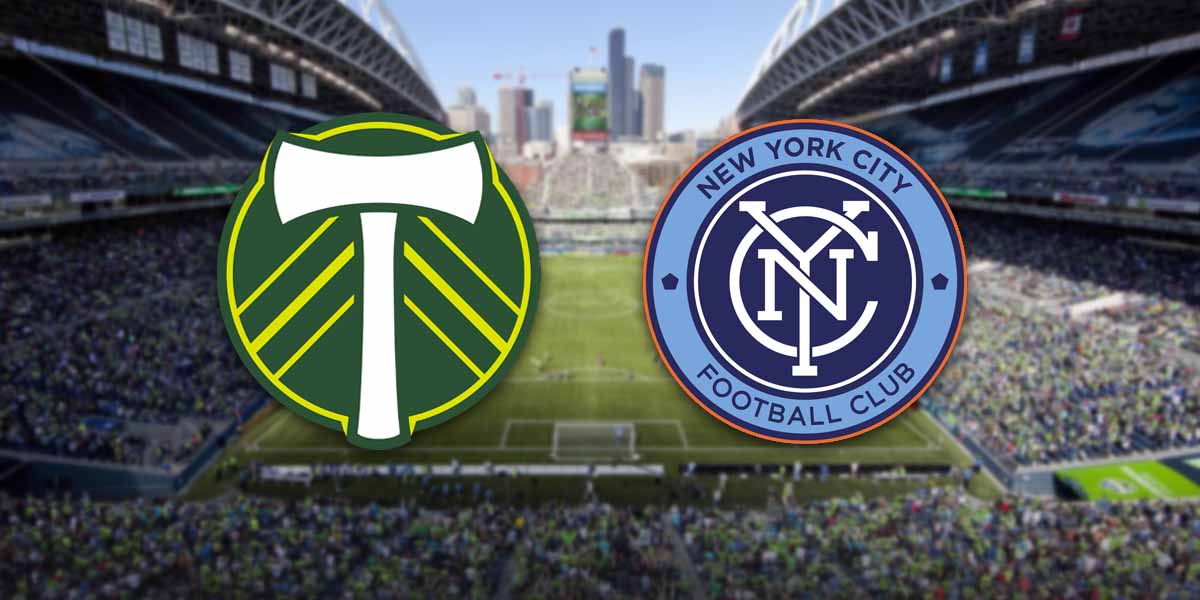 PORTLAND, Ore. – The MLS Cup Finals are set for Saturday and the New York City FC will be going up against the Portland Timbers.

Looking at where online sports betting sites are leaning, New York City FC is going into the match as a slight favorite to walk away as the champions.

Even though NYC FC’s MLS Cup odds are favored, Portland has taken down some impressive teams in their last six games. They defeated Real Salt Lake two times, Colorado, and Minnesota, all of which were playoff teams.

Colorado was the top-seeded team in the Western Conference.

Looking at New York City FC, they are 6-0-1 in their last seven games with wins against impressive teams, however, they did have some close encounters. They won in the 88th minute against Philadelphia their last time out and again in penalty kicks against New England.

With that, if Portland does keep things close, they might not get as lucky against a powerhouse team in NYC FC.

Looking at the total points, 2.5 points could be seen as generous being that both teams have hit the Over more often than not in their last five games.

New York City FC has also hit the Over three times in their last five games and has scored two or more goals in each of those games.