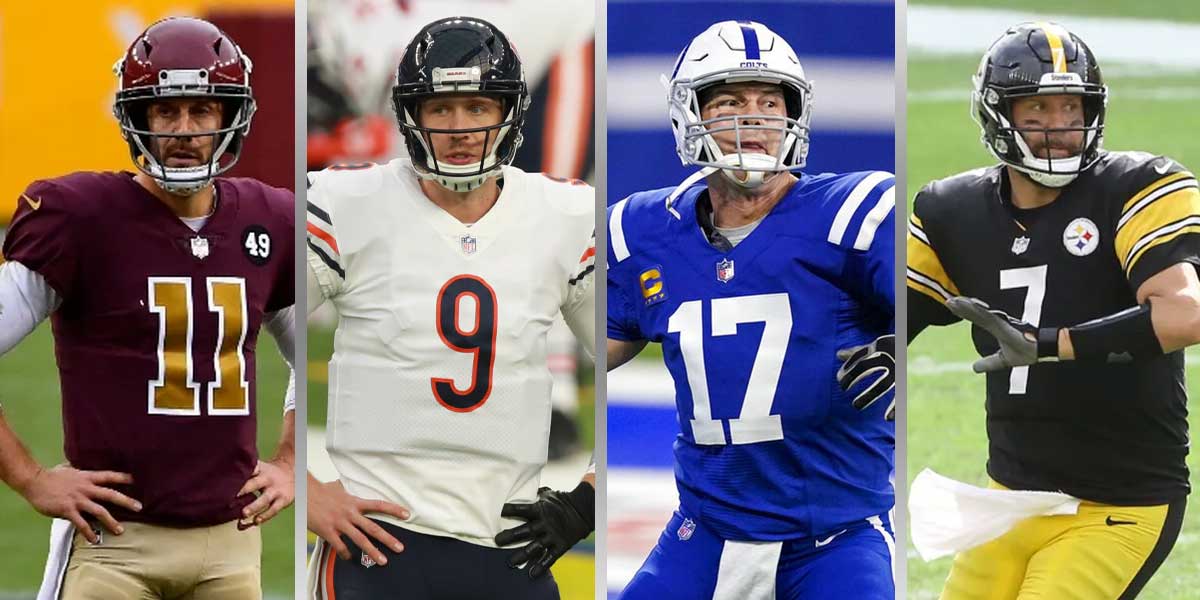 LAS VEGAS – With the NFL season heading into the Divisional Round of the 2021 Playoffs, many sportsbooks are wasting no time posting prop bets for teams that have already been eliminated.

The offseason is an always entertaining carousel of players moving teams, and sportsbooks have listed a swath of wagers that deal with the unknown futures of many high profile quarterbacks.

One of those QBs is veteran Phillip Rivers, who just wrapped up his season by taking the Indianapolis Colts to the playoffs where they narrowly lost to the Buffalo Bills.

Despite the team’s success, major online sportsbooks are offering odds on if Rivers will call it quits on his 17-year career this offseason.

The odds are heavily in favor of a Rivers’ return, but other odds ask if the Colts’ will be the team to resign Rivers in 2021 if he does decide to stay in Indiana.

Will Colts Re-sign P. Rivers If He Doesn’t Retire?

Additionally, Rivers is featured in a unique NFL prop bet that asks the question if retirement or another child will be the next event for the quarterback. Rivers already has nine children, and could be looking to bring that number to a nice, even, 10.

What Will Happen First For Phillip Rivers?

Moving on from Rivers, where the bets begin to focus on some more interesting situations. Namely, the situation of the Chicago Bears and Mitch Trubisky.

Will Mitch Trubisky Start Game 1 Next Season For Bears?

Will Mitch Trubisky Be With The Bears Next Season?

Many pundits already believe Trubisky is on his way out following another frustrating performance in the loss to the New Orleans Saints.

Bettors also have the option to wager on the future of Washington Football Team quarterback Alex Smith.

Smith returned this season to mixed results following a devastating leg injury that nearly ended his career. While Smith’s results on the field were mixed, none can deny his resolve and willpower to make it back on the field this past season.

One of the more interesting lines is that of Ben Roethlisberger who, despite leading his Steelers to one of the best records in the league, is the rumor of retirement nearly every offseason.

Still, the bookies lean heavily to Big Ben making his return in 2021 and making another run at the Super Bowl.