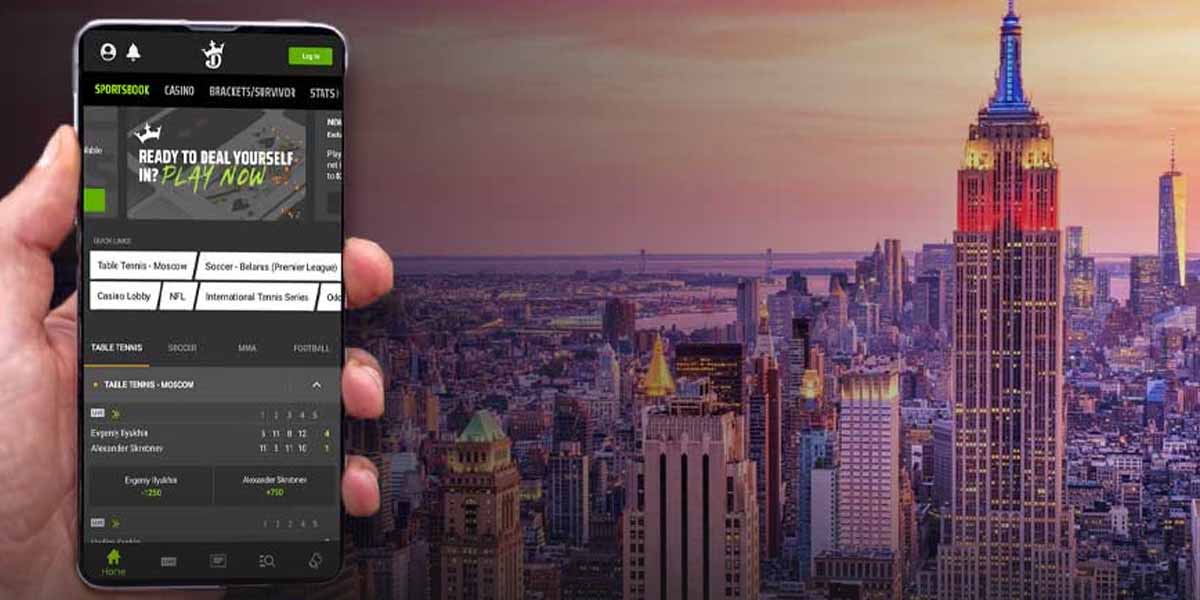 NEW YORK – New York may not have mobile sports betting yet, but that didn’t stop the residents from setting a new record for money wagered in a single month.

In October, New York residents wagered over $25.5 million on sports, resulting in the largest sports betting handle New York has seen since launching in July of 2019.

This marks a reported 47% increase from the previous September handle, and makes it only the second month where New York residents have wagered more than $20 million. The first occurrence was January 2021, where the handle was $20 million.

New York has not yet launched their online sportsbooks, but it’s expected that these numbers will increase even further after the launch.

It’s worth noting, however, that although more money was wagered in October, NY sportsbooks generated more revenue in January.

In January of 2021, sportsbooks generated over $3.5 million in sports betting revenue, making it their most profitable month since launch.

So although New York residents wagered more money in October than ever before, it seems they also bet better than before.

Evan’s academic college career is equal parts eclectic and accomplished, having been in four honor societies, and earned enough in scholarships to pay for his English degree from private college William Carey University with no student loans. After that he’s published multiple written works, and now writes news for USAOnlineSportsbooks.