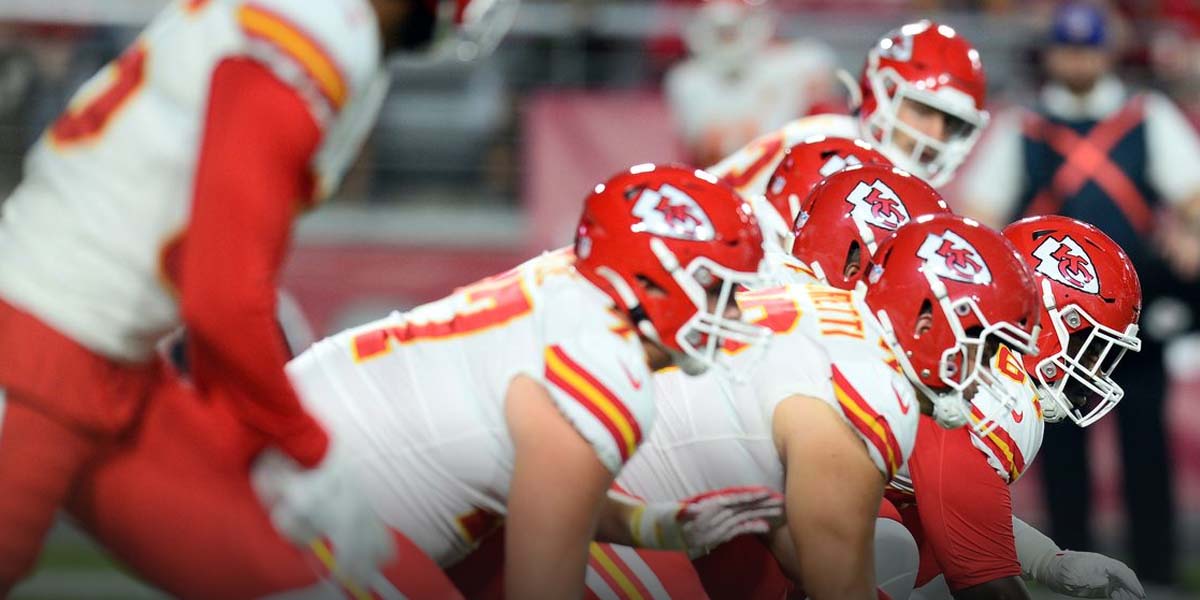 LAS VEGAS – Week 10 of the NFL season was filled with plenty of odds movement both good and bad. Many teams saw their Super Bowl odds jump forward while others took a step back.

The Kansas City Chiefs saw a sizable shift in their Super Bowl odds going from +1200 down to +750 after their commanding 41-14 win over the Las Vegas Raiders on Sunday Night Football. The Chiefs went in as just 2.5-point favorites and held the Raiders in check all game long.

The Green Bay Packers also saw a slight shift to their Super Bowl odds on online betting sites going from +1000 to +800 after shutting out the Seattle Seahawks 17-0.

This is the first time that Russell Wilson has ever been shut out in his career.

The New England Patriots odds to win the Super Bowl saw the biggest shift of the week going +2800 to +1800 after a blowout 45-7 win over the Cleveland Browns.

The Patriots were just 2.5-point favorites in their game as well. This was also Mac Jones’ most efficient game yet as he threw for 198 yards and three touchdowns at an 82.6% completion rate.

The two biggest upsets of the week came at the hands of the Miami Dolphins and their win over the Baltimore Ravens and the Washington Football Team as they took down the Tampa Bay Buccaneers.

The Miami Dolphins were 8.5-point underdogs and had +330 NFL odds to beat the Baltimore Ravens on Thursday Night Football. The Dolphins cashed their odds beating the Ravens with a final score of 22-10 where a $100 bet would’ve profited $330.

With the Ravens loss, their Super Bowl odds stayed put at +1400.

The Washington Football Team were even bigger underdogs in Week 10 as they were facing a 9.5-point spread and +350 odds on the moneyline against the Tampa Bay Buccaneers.

However, Washington pulled off a huge 29-19 win over the reigning Super Bowl champs and slightly bumped the Bucs Super Bowl odds from +600 to +650.