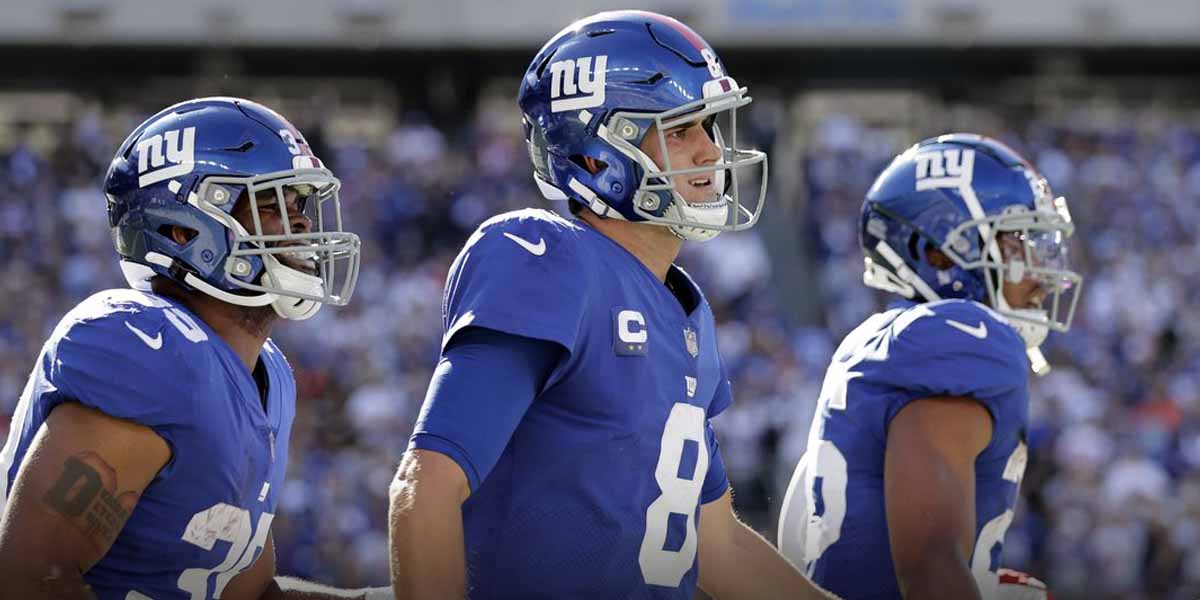 The winless New York Giants entered Week 4 as massive underdogs against a New Orleans Saints team that was coming off a big 28-13 road victory over the New England Patriots. However, the Giants battled back from a 21-10 4th quarter deficit to force overtime and ultimately win the game 27-21.

The New York Jets were winless on the season and expected to be defeated easily by the Tennessee Titans who were coming off of back-to-back wins to boast the best record in the AFC South. Trading blows for most of the game, the Jets forced overtime with rookie quarterback Zach Wilson having the best performance of his young career. The upset was complete when Titans kicker, Randy Bullock missed a field goal in overtime to give the Jets a 27-24 victory.

The Arizona Cardinals entered Week 4 with a 3-0 record but were heavy underdogs against the 3-0 Los Angeles Rams who were coming off a big 34-24 victory the week before against the Tampa Bay Buccaneers. The Cardinals kicked off the ground running and controlled it from start to finish with a 37-20 win.

The Kansas City Chiefs and Philadelphia Eagles entered Week 4 with one of the highest totals set at 54.5 points at most online sportsbooks. Despite the high total, the OVER covered easily with both offenses controlling the game and the Chiefs, in particular, scoring 42 points in the game.

The Detroit Lions and Chicago Bears entered Week 4 with the lowest total of the week with both offenses expected to struggle. The two defenses showed up in the game while the Lions’ offense struggled in particular, scoring only 14 points in the 24-14 Chicago victory.

The Cleveland Browns and Minnesota Vikings entered the matchup with a high total and both offenses were expected to control the game. The match itself was anything but as the two defenses dominated in the lowest-scoring game of the week with the Browns winning by a score of 14-7.

The Arizona Cardinals and Los Angeles Rams entered the week with a high total and many sports bettors were inclined to take the UNDER.

While 37 points was scored by halftime, UNDER sports bettors still felt confident their wager would cover with the Cardinals taking a 34-13 lead into the final quarter.

To start the 4th quarter, the Rams failed to convert a 4th & goal and gave the Cardinals the ball at the 1-yard line, the best possible result for the UNDER. The Cardinals took 8:27 off of the clock and only settled for a field goal, requiring the Rams to drive down the field for a touchdown with only 3:38 left in the game to cover the OVER.

The Rams offense struggled the entire game and with the matchup already out of reach, it felt like the Cardinals were going to put together a stop to end the game and allow the UNDER to cover. Unfortunately, QB Matthew Stafford drove the Rams down the field and threw a touchdown with 1:14 left in the game, a score that had no impact on the game itself, as the Rams still lost, yet left the UNDER gamblers frustrated at the late game defeat.

Fun Fact: The Buffalo Bills were 18-point favorites against the Houston Texans but covered the spread by 22 points in a 40-0 victory. In all 3 wins for the Bills this season, they covered the spread by 15 points or more. They are scheduled to play the Kansas City Chiefs next week. Let’s see if they can continue the trend.