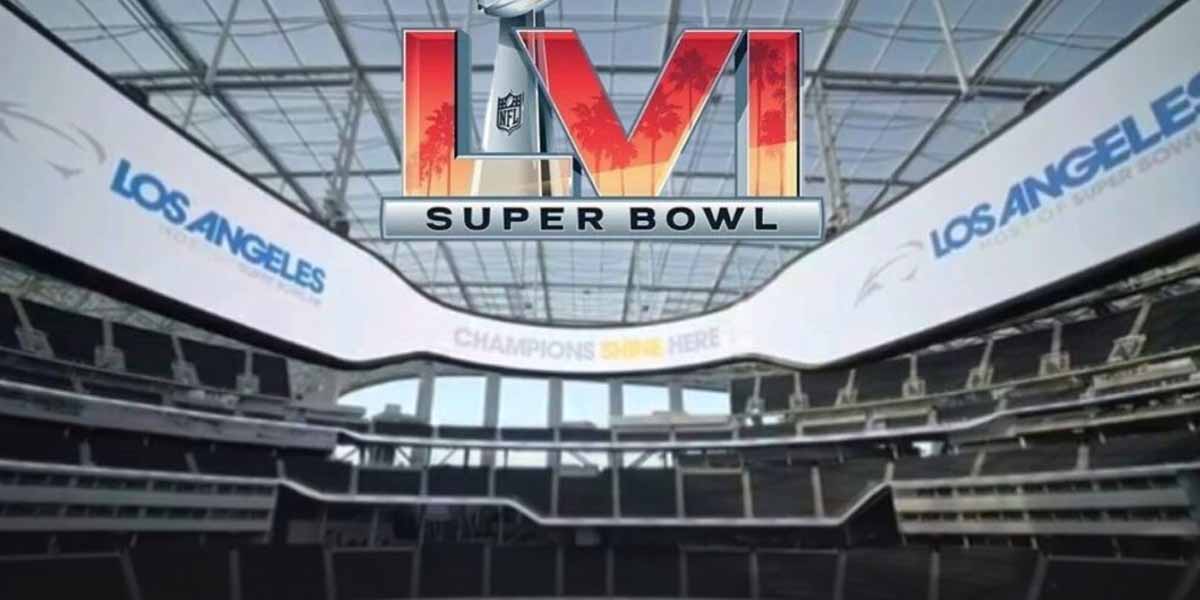 LOS ANGELES – Following the conclusion of Week 14, there are just eight more Sundays until the kick-off of Super Bowl 56 in SoFi Stadium in Los Angeles.

With the Super Bowl quickly approaching, it is time to start looking at who online betting sites have favored to make it to the Super Bowl via the AFC and NFC Championship.

Leading the way in the AFC are the Kansas City Chiefs. The Chiefs are the defending champions of the AFC and although they got off to a slow 2-3 start on the season, they have turned things around and are now tied for first in the AFC with a 9-4 record. This comes as they are in the middle of a six-game winning streak.

The Chiefs are also the winners of back-to-back AFC Championships in the last two years and have a sure leg up on the rest of the teams in the conference in terms of experience over the last five seasons.

While many are quick to argue that the New England Patriots have more experience with three Super Bowl appearances in the last five seasons, they are quick to forget that they came under Tom Brady. Now that they are being led by a rookie quarterback in Mac Jones, it could take some time before they are able to contend with the Chiefs for an AFC title.

Leading the way for the NFC Championship odds are the Tampa Bay Buccaneers and there should be no surprise here. The Bucs are tied for first place in the NFC with a 10-3 record and are also the highest-scoring offense in the league putting up 31.5 ppg this season.

Going back to experience, while the Buccaneers as a whole do not have much playoff experience over the last 10 seasons despite winning the Super Bowl last year, they are being led by the greatest to ever do it in Tom Brady. Brady alone has seven Super Bowl wins and with the way the Buccaneers are playing, he could be adding one more.

Contending with the Buccaneers to win the NFC are the Green Bay Packers who also sit with a 10-3 record this season. Since winning the Super Bowl in 2010, the Packers have made the playoffs eight times and have only advanced to the NFC Championship game three times in which they have lost all three.