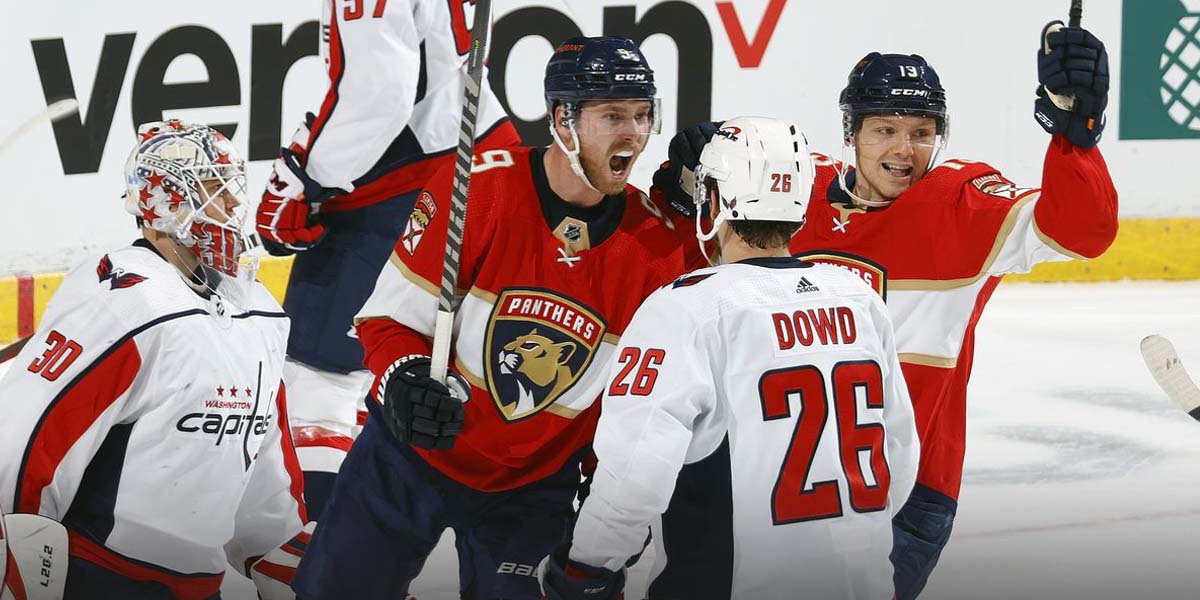 WASHINGTON - The Capitols will be at home tonight for game six of their first-round playoff series with the Florida Panthers and will be facing potential elimination. The Panthers are favored to win the game and close out the back-and-forth series.

Panthers Getting Back To Regular Season Form

It appeared that Washington had the series in control with a dominant 6-1 game three win that put them up 2-1 in the series.

Having the number one record in the NHL, the Panthers were able to shift their momentum in game four, forcing overtime and tying the series. In-game five, Washington was up 3-0, and the Panthers flipped the switch and scored five straight.

After last night’s round of NHL playoff betting, there are already three Game Sevens coming up. With the Capitals trying to add more game sevens to the pile, there are two other games tonight that could also end with a 3-3 tied series.

The Panthers have had some issues finishing games, but have played very good hockey for the most part. They were not projected to be in a situation to force a Game Seven when the series first started.

Even with the chance of tying the series tonight, online sports betting sites do not see the Capitals having a chance to take the series. The Panthers have been one of the strongest teams throughout the season and betting on them to lose the next two games would offer a great payout but would require a lot of faith in the 8-seeded Caps.

Betting On The Spread

Based on how the series has gone thus far, it is hard to say if game six will be close, or at least within that 1.5 range.

Scores Of All Five Games

As the scores show, there has only been one game that ended within a 1.5-goal difference. With the Panthers entering the game with momentum, it would be hard to bet against them covering the spread.

Betting On The Total

For the total goals scored in game six, the odds are in favor of betting on the over. However, based on the past five games of this series, only two of the three games have had a total of over six goals. The Panthers led the league in goals per game, averaging 4.1 during the regular season.

Even though it can be tempting to take the under at +100, it may be a risky bet against the best scoring team in the NHL.