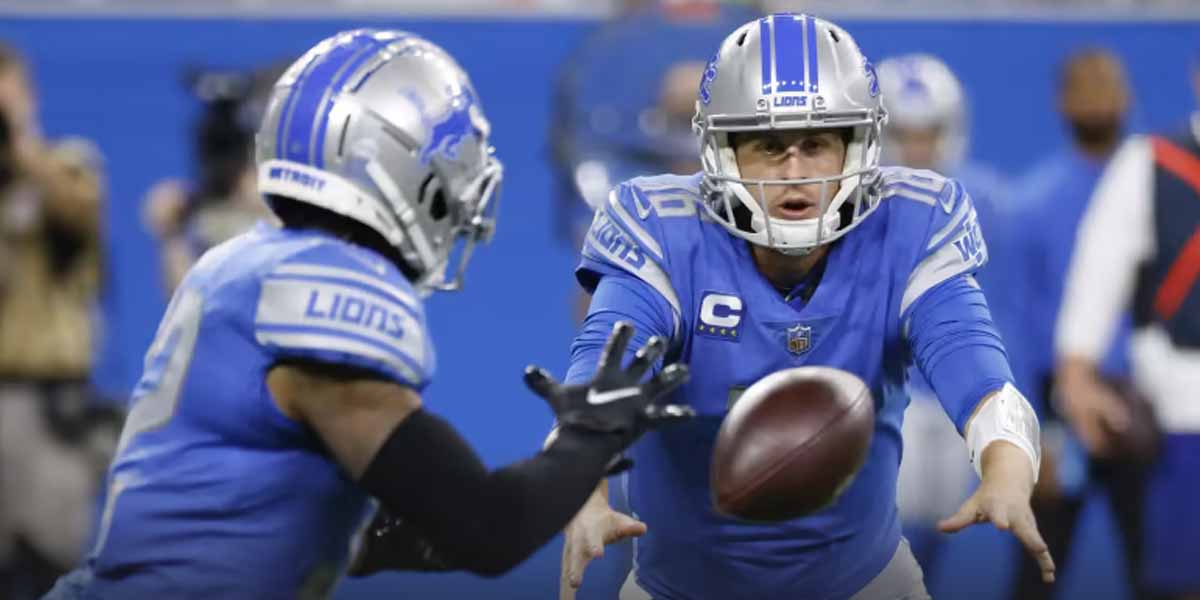 PITTSBURGH - The Pittsburgh Steelers are fresh off of a hard-fought victory over the Chicago Bears, and are nine point favorites over the Detroit Lions on Sunday.

The Lions are still winless, and the game is expected to be low scoring, with a point total O/U line of 42.5

The Lions have played eight games this season, and at game time, they’ve been less than nine-point underdogs only four times.

Despite not winning a single game this year, the Lions have covered the spread half of the time, with a 4-4 ATS record - the online sportsbooks seem to have them pegged.

Pittsburgh, meanwhile, has a 3-5 ATS record on the season, and they’re 0-4 against the spread in games they’ve been favored in this year.

The Lions failed to cover the spread in their last game, a 44-6 loss to the Philadelphia Eagles.

ESPN’s Football Power Index model gives the Steelers a 73.6% chance to win the game, while the Lions are sitting at 26.4%.

When accounting for the vig, the implied odds that the Steelers have to win the game according to the sportsbooks are 76.6%, with the Lions at 23.24%.

This means that the sportsbooks are slightly shaded towards the Steelers compared to what FPI thinks of the matchup.

Injuries could impact this matchup as well - entering the game, several important players on the Steelers could be unavailable.

WR Chase Claypool, TE Eric Ebron, DE Isaiah Buggs and DT Cameron Hayward are all currently listed as questionable on the Steelers injury report. Claypool and Hayward could be especially tough to replace. Claypool, an athletic and tall WR, was a focus in the Steelers’ game against the Bears, breaking off a 26-yard reception before limping off.

Hayward has notched 42 tackles and 2.5 sacks for the Steelers this season, along with a crucial interception against the Bears on Monday Night Football.

Despite these injuries, the Steelers are favored to win big, but this could be a chance for the Lions to notch their first win of the season.

The Pittsburgh Steelers take on the Detroit Lions on Sunday at 1 p.m. EST. The game will be broadcast on FOX.