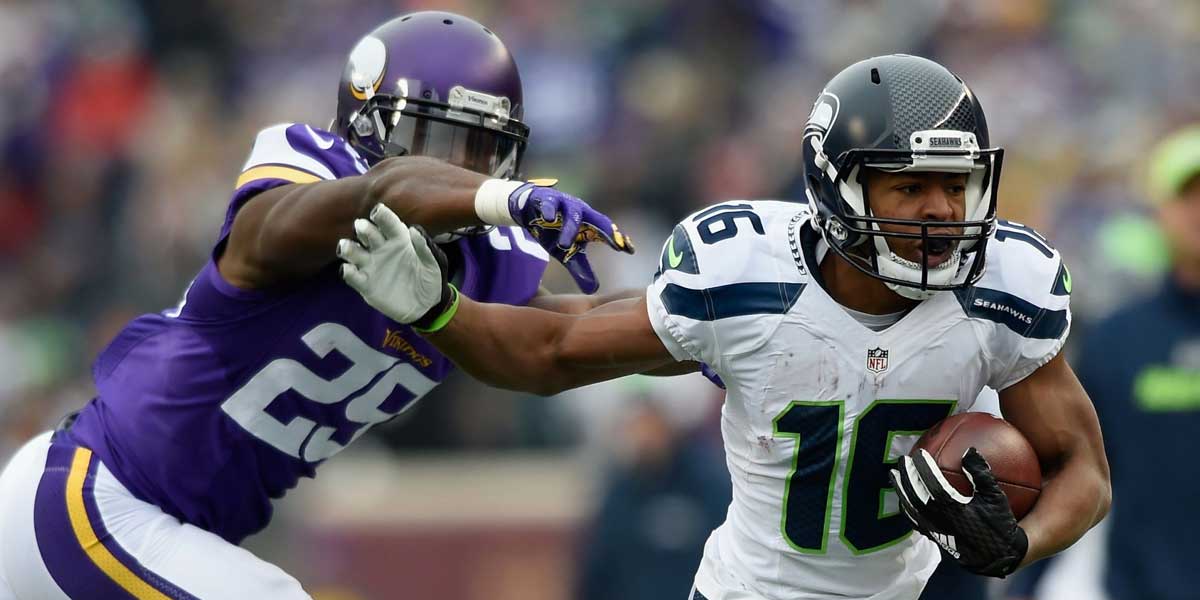 MINNEAPOLIS - After a great weekend of football, the best game was saved for Monday night as the Seattle Seahawks host the Minnesota Vikings. This is a game that will have a lot of playoff implications.

So much is at stake tonight and both teams are preparing for a must-win that will help them in the postseason. The Seahawks (-155) are three-point favorites against the Vikings (+135) and the over/under is set at 49 points.

With both teams jocking for playoff position, look for this game to have the playoff atmosphere. US sportsbooks have plenty of player props for stars like Russell Wilson, Dalvin Cook, and Tyler Lockett. Even with a record of 8-3, the Vikings are looking to keep close to the Green Bay Packers for the NFC North title.

With this running game being affective averaging 142 yards per game, choosing Dalvin Cook to rush over 85 yards (-115) would be wise for bettors. The Seahawks are also giving up over 100 yards a game rushing so look for Cook to be productive tonight.

Being second on the team in receiving yards, Cook is the Vikings’ ironman. His production is not only rushing but also in the passing offense. With this Seahawks defense ranked 21st in the league, Cook should not have a problem having over 125 total combined yards (-115).

This Seahawks offense has many stars including Russell Wilson. With a top 10 running game, this makes the passing game a lot more effective. Against a stout rushing defense in the Vikings, Wilson will use his legs to keep this passing game very effective. Wilson having over 21 yards rushing (-115) is a smart bet to take with the mobility he brings in this game.

Tyler Lockett and D.K. Metcalf have been giving cornerbacks problems. Lockett is leading all receivers in receptions by 25, so Lockett scoring the Seahawks’ first touchdown (+350) would be a wager to take.

Total Number Of Touchdowns For Vikings-Seahawks

Although a few touchdowns will be scored, both teams have defenses that can cause issues for the opponent’s offense. With 20 plus sacks each, these defenses may force this game to come down to special teams. A total of more than five touchdowns in this game (-115) seems highly unlikely.

The Vikings' rushing attack is too good for the Seahawks to stop. Cook and backup Alexander Mattison will have big days against this Seahawks defense as the Vikings win their ninth game of the season.