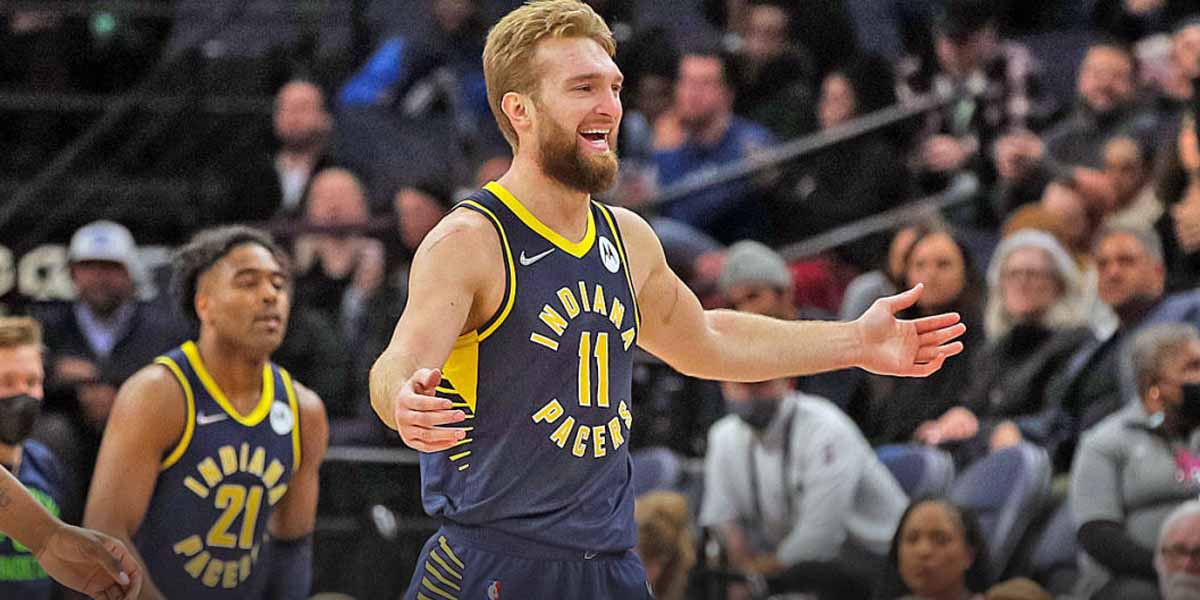 INDIANAPOLIS - The Indiana Pacers are at a crossroads, clinging to both their budding superstar Domantas Sabonis and their fleeting playoff hopes.

Sabonis entered the season fresh off a second all-star appearance at the young age of 25 years old, but his relationship with the Pacers franchise has soured. With that change in relationship status, US sportsbooks have adjusted with +100 odds to be the first Pacer traded.

Odds To Be The First Pacer Traded

With conflicting reports coming out Thursday morning about Sabonis requesting a trade, it seems that his time in Indiana is coming to an end. One potential reason for his request is the poor start to the Pacers season.

The Pacers are coming off a 2020-21 NBA season in which they made the play-in tournament as a nine seed. That was not an elite season, but with a roster built around their young ascending talent, there were reasons for optimism.

After starting the season off with 13 wins and 18 losses, those reasons for optimism are gone. The Pacers now sit 13th in the Eastern Conference standings, and look to be no threat to win a series if they were to make it.

For a team that came into this season with reasonable playoff hopes, the Pacers have two main reasons that those odds have gone South:

Starting the season off with zero wins and six losses straight up in road games that Pacers were favorites in is a serious red flag for fans.

Games The Pacers Were Road Favorites

The Pacers' struggles in close games are very well documented. Starting the season with one win and eight losses in games decided by three points or less has been a large factor towards their struggles.

The Pacers look to correct their flaws when they travel to Miami to take on the Heat on Tuesday night.