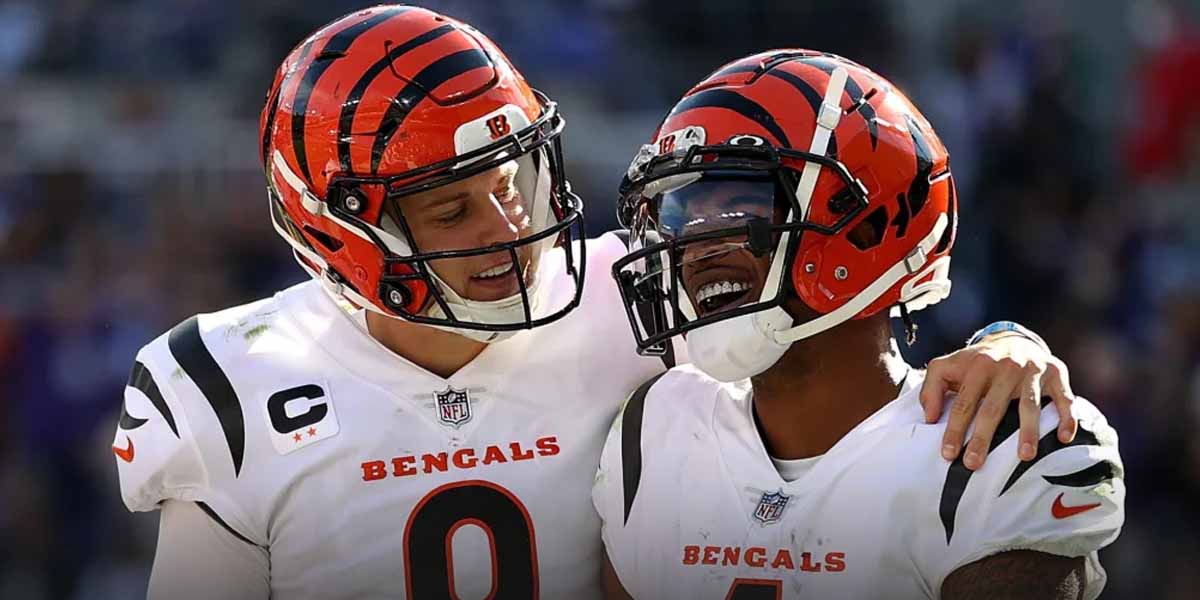 LOS ANGELES - Any trick plays that teams have left in the playbook may be emptied on Super Bowl Sunday. There are good odds on a few specific plays.

Betting On Number Of Players With A Pass Attempt

The Los Angeles Rams and Cincinnati Bengals may very well leave no play uncalled in the Super Bowl as it’s the last time these teams will take the field in the season. Online sportsbooks have odds on whether a third player, presumably other than Matthew Stafford and Joe Burrow, will have a pass attempt.

The Rams have multiple players who can throw the ball respectably. Odell Beckham Jr. has six pass attempts in his career and Cooper Kupp also had a pass attempt this season. Also, their punter, Johnny Hekker, completed a pass this year, showing they can even run a fake punt and cash this bet.

Tyler Boyd was the only non-QB to throw a pass for the Bengals this season.

Of course, if either quarterback gets injured this will hit, but even without injuries, it may be possible.

Betting On A Flea Flicker

Those betting on the NFL can also bet on whether there will be a flea flicker in the game. They aren’t all that uncommon, but it’s still a very risky bet to make.

Will There Be A Flea Flicker Attempt Odds

It’s tough to truly handicap whether there will be a flea flicker or not as it’s such a specific play, but the +245 odds may be worth the risk to some bettors.

The Rams ran one in the NFC Conference Championship so it’s tough to see them running it again. Meanwhile, the Bengals have ran both a flea flicker as well as a fake flea flicker.