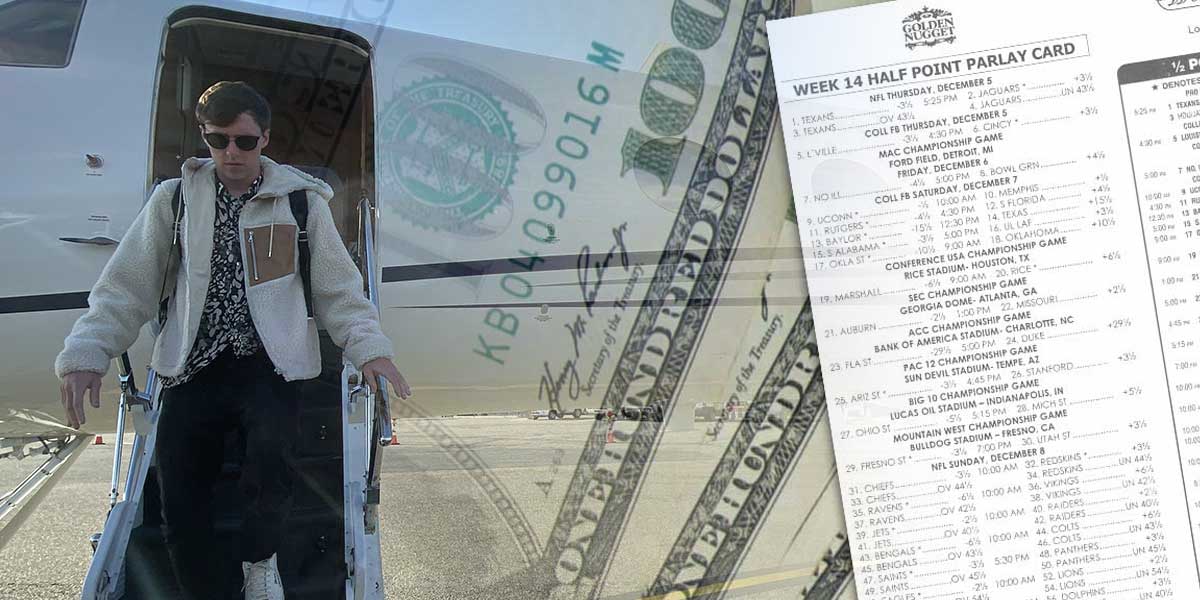 Famous sports bettor Ben Patz has been charged with sending death threats to athletes and their families. Patz was apprehended in Florida this morning and is due in court later today. The threatening messages targeted 307 different accounts, primarily college and professional athletes. TAMPA – Benjamin ‘Parlay’ Patz, a 23-year-old who earned fame for a … Read more 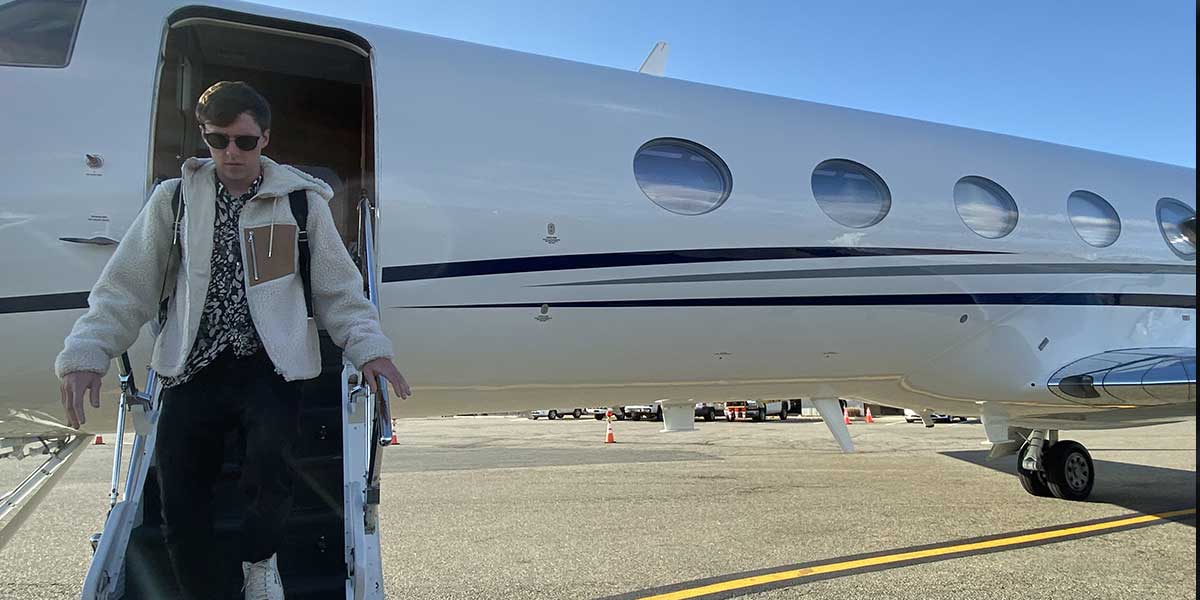 Beginning November 1, Ben Patz AKA Parlay Patz started his claim to fame trail with sports betting. Patz has won over a million dollars since his start with legalized sports betting. The Parlay King will be moving to the west coast and leaving his parlay days with William Hill Sportsbook behind him. NEW YORK – … Read more 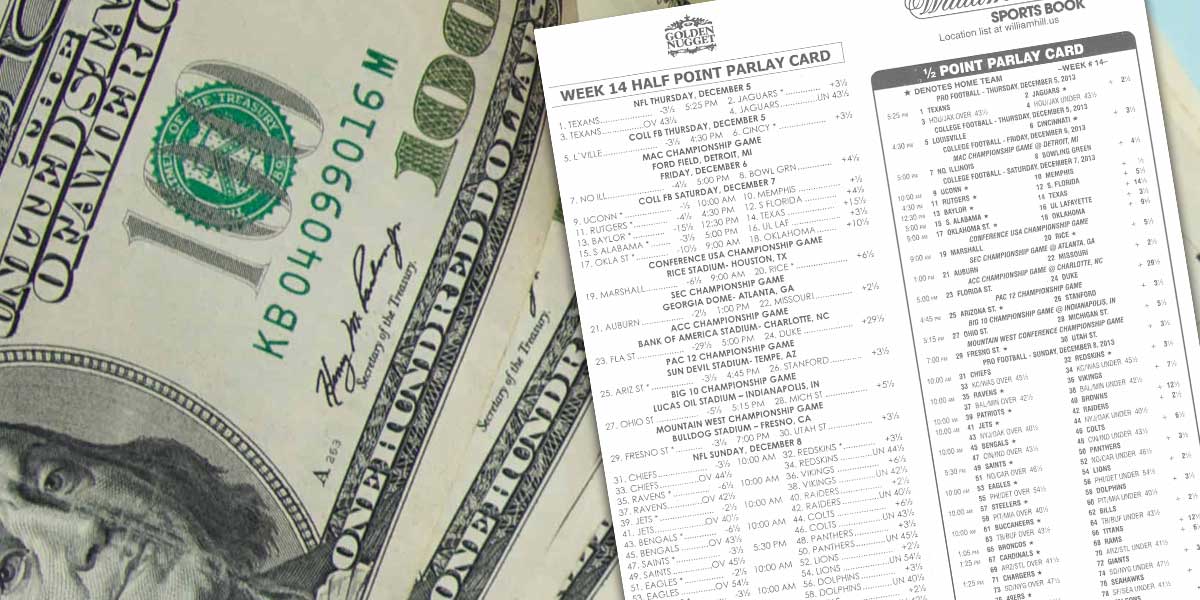 October 9 marked the day that Parlay Patz joined William Hill Sportsbook. When Patz began betting only on the moneyline wagers for his bets is when his streak began. Parlay Patz likes to dabble in many sporting events, however, football and basketball are his favorites. NEW YORK – Ben Patz aka “Parlay Patz” has continued … Read more