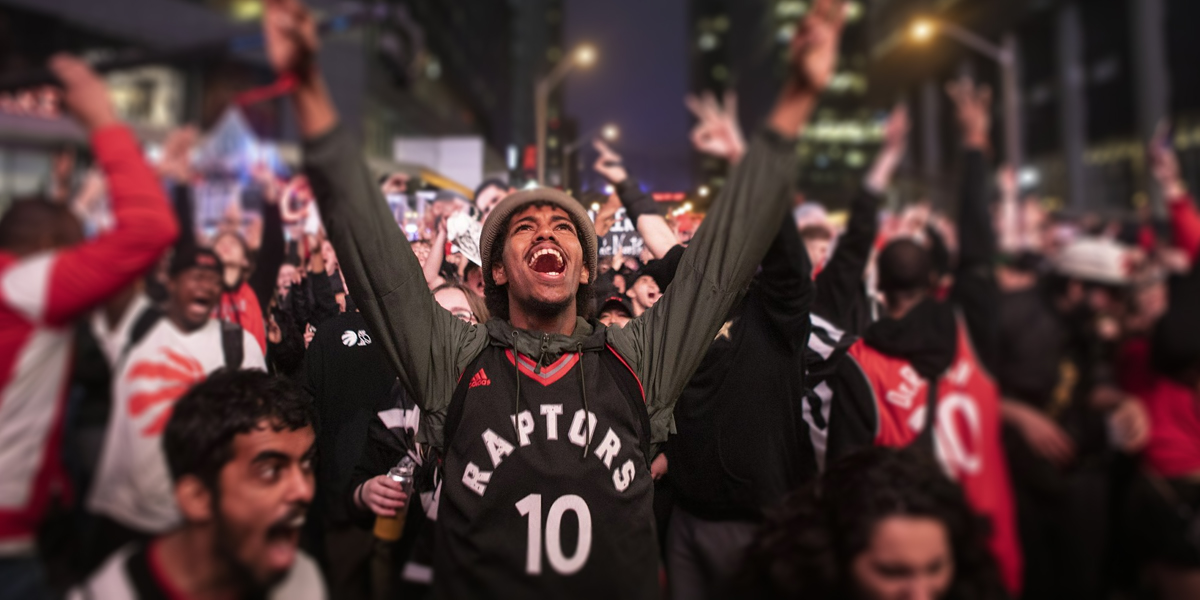 The Warriors will attempt to win their seventh NBA Championship as a franchise. This is the first NBA Finals appearance for the Toronto Raptors. Home-court advantage goes to the Raptors in this series for having the better regular season record. TALLAHASSEE, Fla. – The NBA Finals have arrived and the Raptors and slated to take … Read more