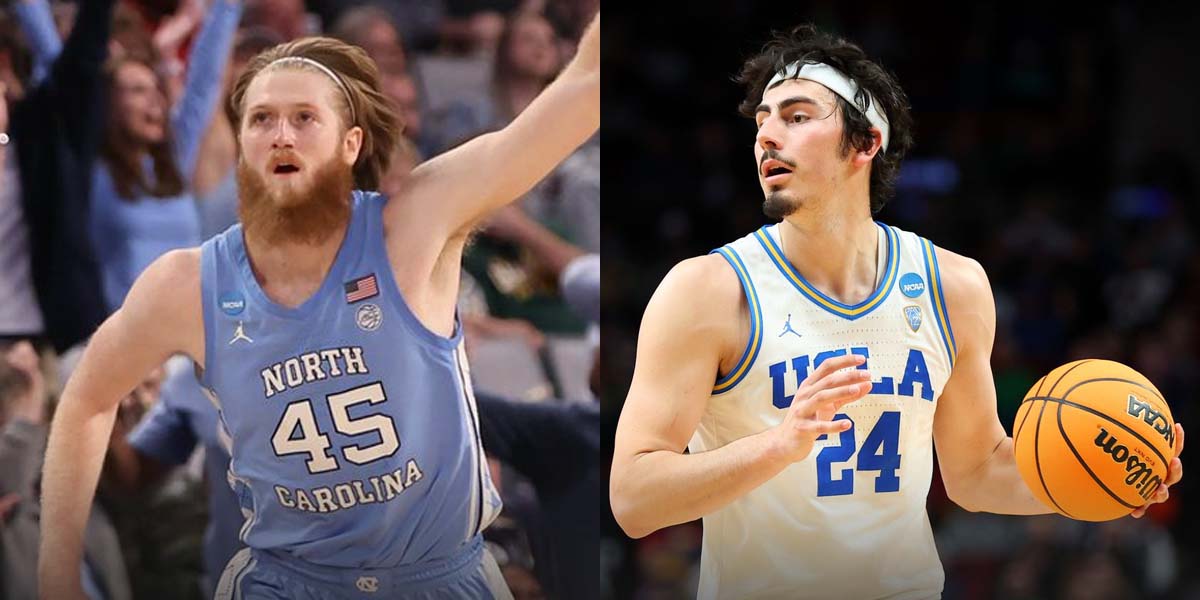 PHILADELPHIA – Following an eventful Night 1 of the Sweet 16, Night 2 is expected to have some even closer matchups in store. Also, a powerhouse matchup has already been set for the Elite 8 between the #5 Houston Cougars and #2 Villanova Wildcats.

This is arguably the biggest matchup of the Sweet 16 as both teams have been on an absolute tear. UCLA has been one of the top teams in the country in March Madness having routed both of their opponents in the first two rounds.

While many were quick to count out North Carolina, they have proven to be as dominant as ever, not only making it to the Sweet 16 but putting up 90+ points in both games.

The Tar Heels have gone 2-0 against the spread in March Madness while averaging a win margin of 6.6 points.

As for the Bruins, they have gone 1-1 ATS in their two tournament wins, however, while they do have an 11.5-point win margin, they are barely covering the spread as they have a +1.7 -point cover margin.

UCLA, on the other hand, has struggled against teams above .600 going 2-5 ATS in their last seven. That said, UNC’s longer March Madness odds are offering tremendous value.

While many might not be thinking very highly of this game, both Miami and Iowa State are in the midst of Cinderella runs as double-digit seeds making this a potentially close matchup. Going into the matchup, both teams have been seen as underdogs in the first two rounds so both have gone 2-0 ATS.

Although Miami is going into this matchup as the favorite, they have struggled when playing games as the favorite having gone 2-3 ATS in their last five games when online betting sites see them as a favorite.

Iowa State though has been an underdog all season long as the Big 12 was one of the most competitive conferences in the country. With that, in their last five games as an underdog of 5 points or less excluding March Madness, they have gone 4-1 ATS. It just so happens that that streak continues into the tournament.

Both Villanova and Houston have had some notable wins leading up to their Elite 8 matchup, however, the Cougars are the favorites here for a reason.

They have won each of their games in the tournament by double-digit margins. That includes a 15-point win on Illinois and a 12-point win over the #1 seeded Arizona Wildcats in the Sweet 16 as a 1.5-point underdog. Houston is also riding a six-game win streak on the spread.

Moving over to Nova, while they have gone 3-0 ATS in March Madness, their winning margin has shrunk in each game which could be a sign of fatigue. They won their first-round game by 20, their second-round game by 10, and their Sweet 16 matchup by 8.

This will also be just the sixth time this season where they are going into a game as an underdog. In their previous five games in this situation though, they are 1-4 against the spread.