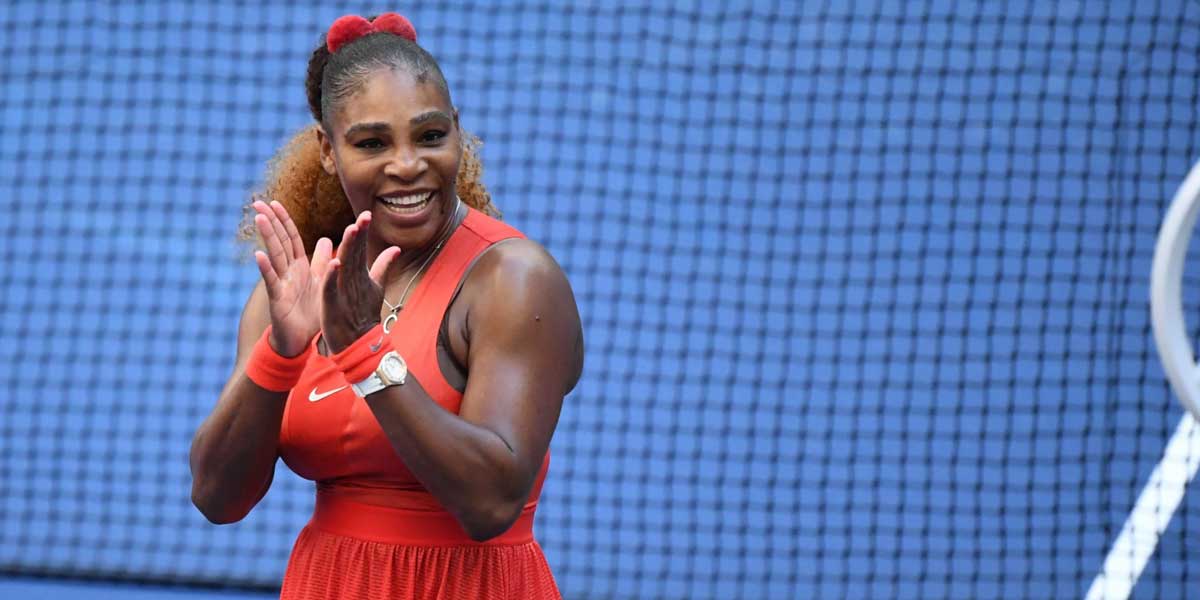 NEW YORK – The US Open has lacked no drama so far this year, with plenty of storylines emerging from the quarterfinals.

Between the default of Novak Djokovic, the struggles of Alexander Zverev, or the presence of Serena Williams, there has been tremendous action so far this tournament.

It all continues Wednesday, with four more matches to decide who will make it to the semifinals of the tournament.

The schedule begins with Tsvetana Pironkova taking on Serena Williams at noon. Betting lines are now available across the major online sportsbooks, with Williams as the heavy favorite.

Serena will head into this match against unranked Pironkova in a battle of two mothers.

Serena missed a year of competition in 2017 after the birth of her daughter and has been seeking her record-tying 24th major championship ever since. On the other side, Pironkova is playing in her first tournament since she took three years off to have and raise her son.

In what is by far the most parental matchup left on the schedule, Williams is getting the major edge to get the win and should have no problem with Pironkova.

Williams has been playing terrific so far this tournament and is harnessing her emotion in her favor.

Let it all out @serenawilliams!

She defeats Sakkari in a 3-set battle and is through to the QF 👊#USOpen. pic.twitter.com/TXFTxMXL34

The second matchup of the day features last year’s runner-up on the men’s side Daniil Medvedev taking on fellow Russian Andrey Rublev.

Both players are looking impressive heading into their match Wednesday. Rublev has dropped only a single set, while Medvedev has yet to lose one throughout the tournament.

Rublev and Medvedev play with very unorthodox styles that could make this match extremely interesting to watch.

Look for Medvedev to get the job done.

In by far the most even match for tennis bettors on Wednesday, Victoria Azarenka takes on Elise Mertens.

Azarenka enters this one with tons of momentum after a big win over Karolina Muchova in the previous round. Azarenka was also the winner of the Western and Southern Open that was held just last month.

She faces off against the 16th seed Elise Mertens, who made it here after upsetting the second overall seed Sofia Kenin and has yet to drop a set.

While this match could be close, the consistent play of Azarenka could be too much in the long run for Mertens.

The nightcap on the men’s side features No. 3 in the world Dominic Thiem as a huge favorite over Alex de Minaur.

Thiem is a strong defensive player who has made it to the finals of three major championships in the past only to fall to one of the Big Three.

While de Minaur could put up a fight, Thiem has too much to play for to drop this one.