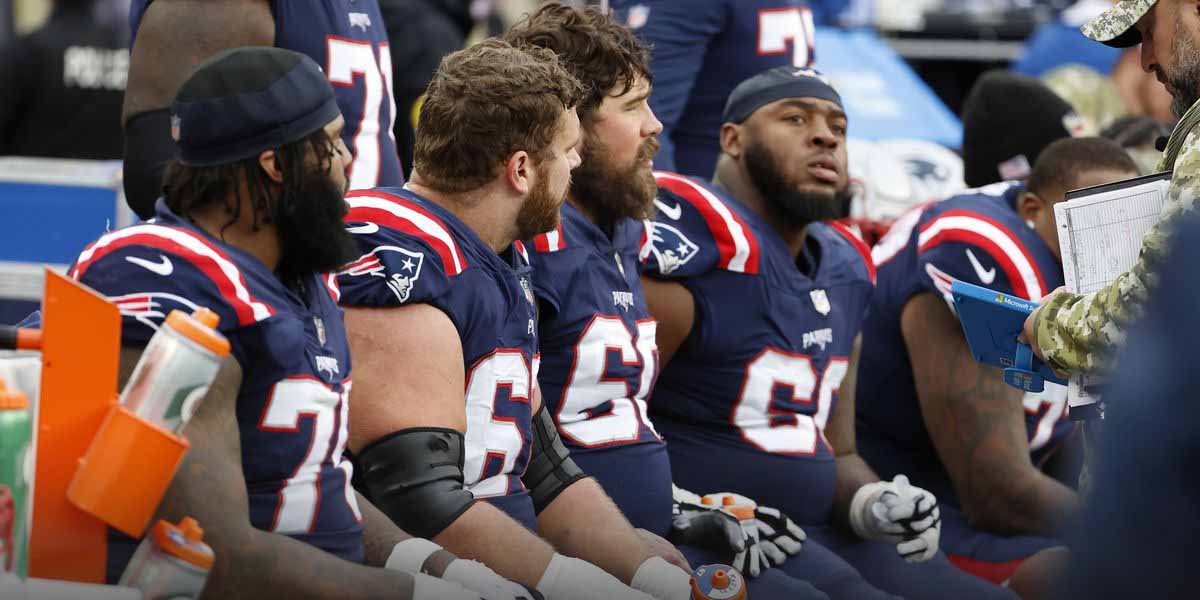 ATLANTA – Week 11 of the NFL season will kick off with a Thursday Night Football matchup between the New England Patriots and Atlanta Falcons. This is also a rematch of Super Bowl 51 where the Patriots famously erased a 28-3 deficit to go on and win the game.

Public Splits On The Moneyline

Looking at where the money lies, online sportsbooks are seeing the Patriots take in an even 87% of total bets and 85% of the total handle. Where the odds sit right now, when betting in $100 units, three units would need to be wagered in order to profit $100.

The reason behind the odds heavily favoring the Patriots to win is because one of the Falcons' only bright spots on offense, Cordarrelle Patterson, is dealing with a sprained ankle and is questionable for the game.

Public Splits On The Spread

While 86% of bets were made on the Patriots to cover 7 points, the public has been laying big money as 92% of the handle is on them to cover as well.

Backing up these splits is that the Patriots are one of the best teams in the league against the spread with a 6-4 record and are covering the spread by an average of 7.8 points. On the other hand, the Falcons ATS record is far from impressive at 4-5 and are missing the cover by just over a touchdown (7.1 points) on average.

The Patriots have shorter odds to cover 7 points while Atlanta is seeing some shading with -115 odds.

Public Splits On The Game Total

Even though both teams have hit the Over more recently than most teams, the NFL betting splits speak otherwise. The Over has taken in just 57% of the total bets and 61% of the betting handle. This could be because of the Patriots elite defense that only allows 17.7 points per game.