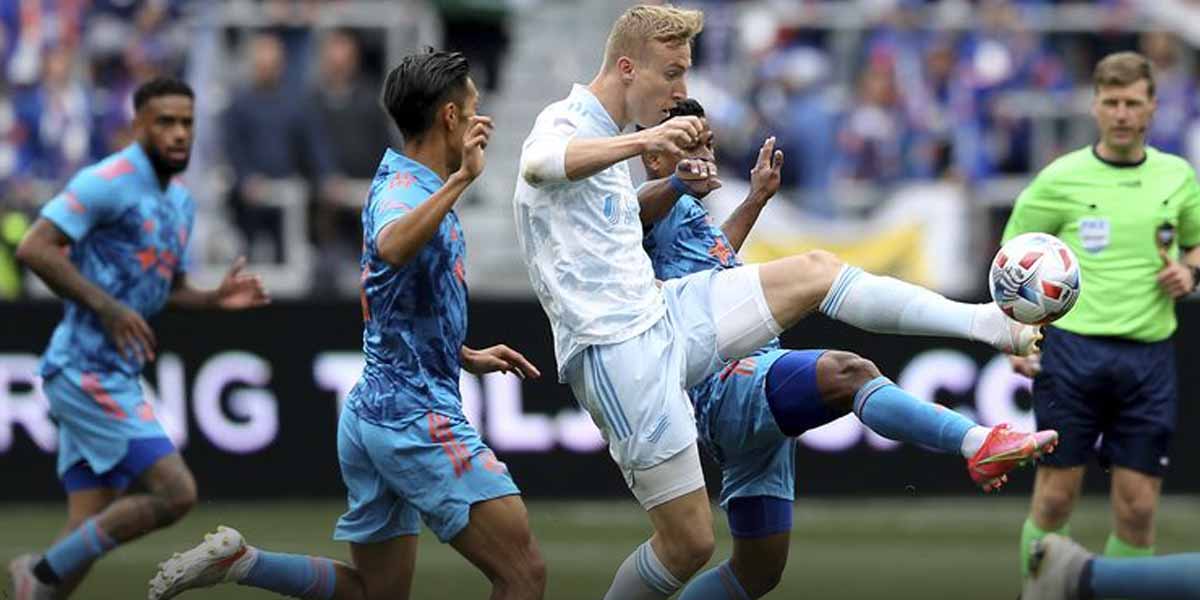 FOXBOROUGH, Mass. – The MLS Playoffs are nearing the finals and just five teams remain in contention for the MLS Cup. However, one of the favorites still needs to advance to the conference finals.

The New England Revolution are likely the best team in the MLS as they led the league in points, goals scored and goal differential. However, the reason why soccer betting sites don’t have them as the favorite is that they still have their conference semifinal game to compete in.

They’re favored in the matchup, but it’s far from a guaranteed win.

The winner of the matchup will face the Philadelphia Union (+350) in the conference finals on Sunday and will meet the winner of the Timbers and Real Salt Lake game on Dec. 11 in the MLS Cup Finals.

The Portland Timbers have the easiest ride to the title match. Online sportsbooks could very well see these odds change as the Timbers face the seventh-seeded Real Salt Lake.

Avoid betting on the Timbers as they have just a +4 scoring differential this season - barely cracking into the top 10 of the MLS.