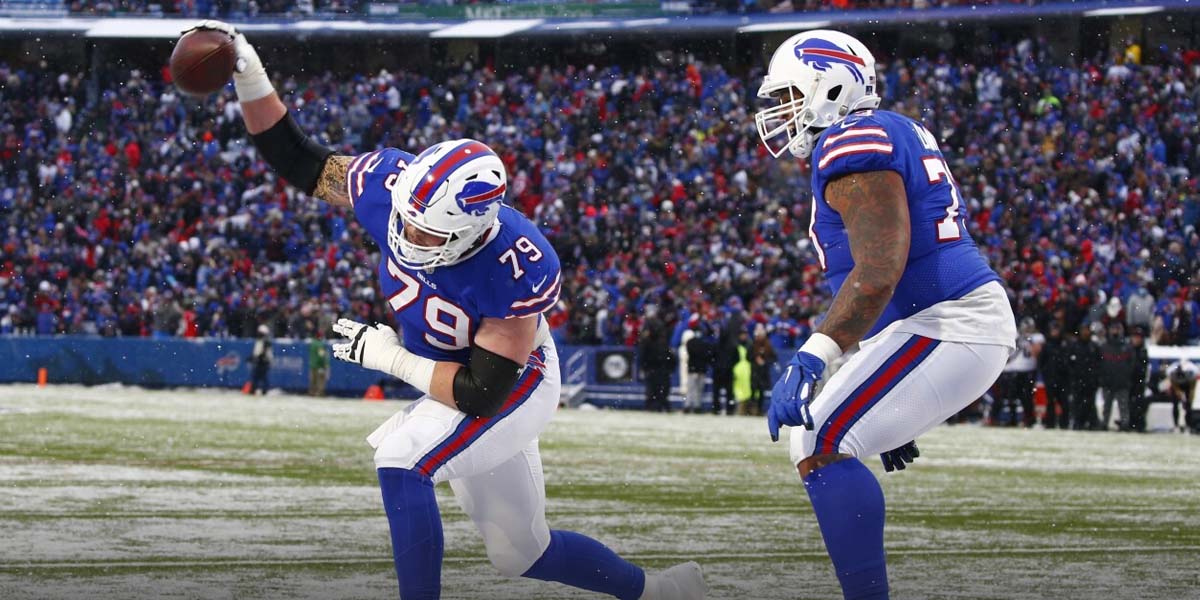 Can The Bills Hold Off The Jets?

The Buffalo Bills are no strangers to being a two-touchdown favorite at all. This will be the seventh time this season that online sportsbooks give them this wide of a margin to go up against. In their previous six games as a two-touchdown or more favorite, they have gone 3-2-1 against the spread.

Looking at the New York Jets though, they have faced a spread of two or more touchdowns once this season which came in Week 17 against the Tampa Bay Buccaneers. They were able to cover the 14.5-point underdog spread. In games where they were a double-digit underdog this season, they went 3-3 ATS.

With that, the public has been all over the Jets early on with 93% of bets on them to cover.

Colts Win Streak On The Line As 16-Points Favorite

The Colts have also never lost a game when going in as a 14-point favorite or more.