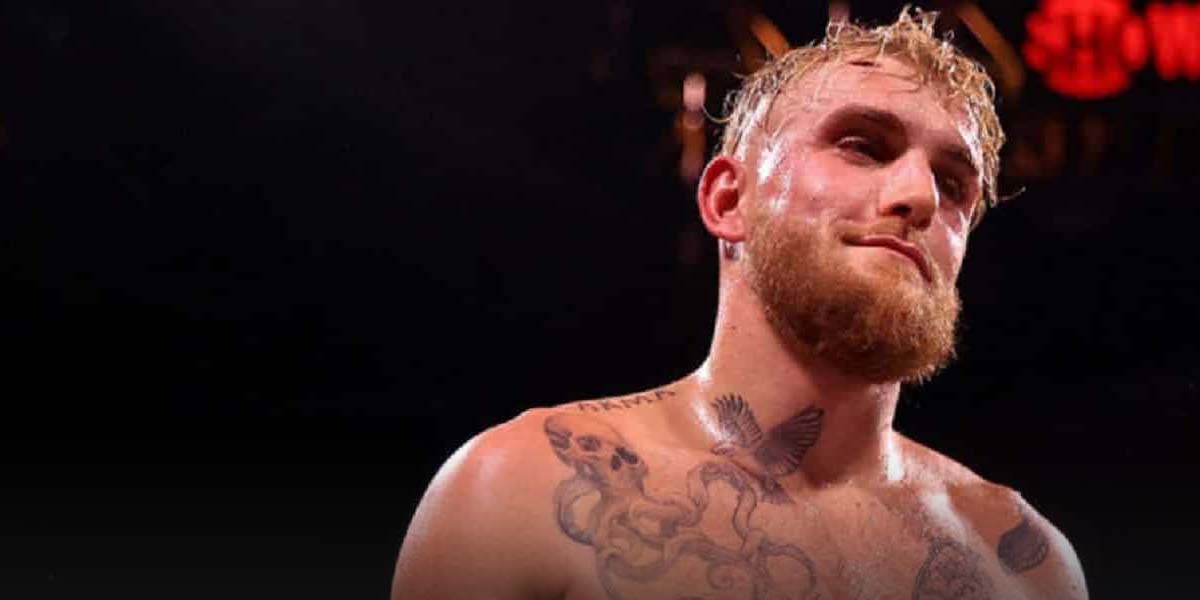 LAS VEGAS - Jake Paul has suggested his next professional sports endeavor may be to play in the NFL. However, the odds suggest it’s an unlikely feat to accomplish.

The world of boxing has been turned on its head over the last few years and has been done so by the Paul brothers. Jake has beaten former NBA star Nate Robinson, former UFC fighter Ben Askren as well as former UFC champion Tyron Woodley in the boxing ring. His brother, Logan, fought Floyd Mayweather Jr. back in June.

Online sportsbooks have responded to Paul’s most recent claims of stating he wants to become an NFL free safety once he’s done with boxing.

After boxing Imma be a free safety in the NFL

The odds suggest that it’s a longshot.

Is It Even Remotely Possible?

In short, no. The terms of the bet state he must make an NFL 53-man roster in either the 2022 or 2023 regular season. Paul said himself that he won’t make the switch until he’s done with boxing. He recently released his boxing bucket list that includes some big names, so there’s a chance he doesn’t even make the switch until after the end of the 2023 season.

Plus, even if Paul were to make the switch to football, there’s not an NFL team that would ever imagine giving him a shot ahead of someone that can actually provide a prolonged impact on the franchise. Those betting on the NFL can be confident that Paul won't ever make an NFL roster.

Tim Tebow didn’t get a shot in the MLB despite the money grab his brief stint would’ve been. Certainly, Paul isn’t going to get a shot either regardless of how many jerseys and tickets could be sold.