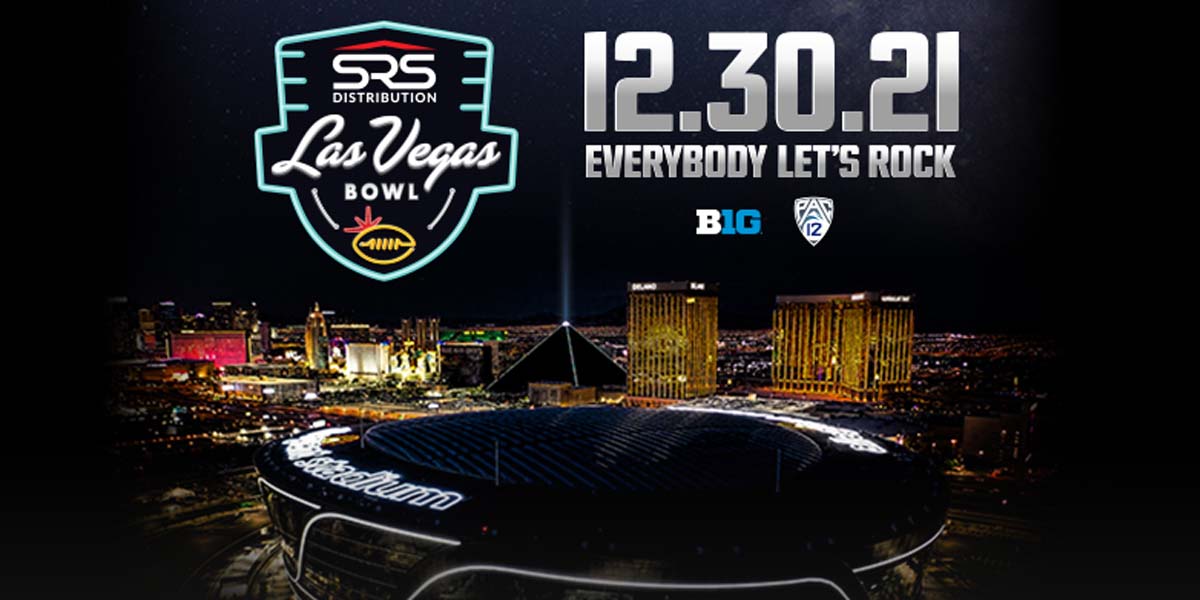 LAS VEGAS – A Big 10/Pac-12 matchup between the No. 24 Wisconsin Badgers and Arizona State Sun Devils is scheduled for the 2021 Las Vegas Bowl. The game is set to take place at 10:30 p.m. EST on Wednesday inside of Allegiant Stadium.

No. 24 Wisconsin Vs. Arizona State Odds

Even though online betting sites are in favor of Wisconsin, this is an evenly matched bowl game as both teams are coming off of 8-4 seasons. Wisconsin started their season on a slow note going 1-3 in their first four games before winning seven straight and dropping their final game of the season.

Arizona State saw the complete opposite after starting off 5-1 in their first six games before finishing 3-3 on the season. Their college football odds are also affected by different starters opting out of the game in order to prep for the NFL Draft. Both starting running back, Rachaad White, and defensive back, Jack Jones have each opted out.

Public betting splits have certainly had an impact on this game as the line opened up with Wisconsin favored by 6.0 points. However, with the Badgers taking in 73% of bets on the spread, their line moved even further to 7.0 points.

Wisconsin finished the season going 6-6 against the spread and were winning their games by an average of 9.4 points. They also covered the spread in four of their final six games of the season.

As for the Sun Devils, they went 5-7 against the spread and were failing to cover by an average of -4.7 points.

With the Sun Devils missing key players on both sides of the ball, it is a great opportunity for Wisconsin to take advantage and cover the spread.