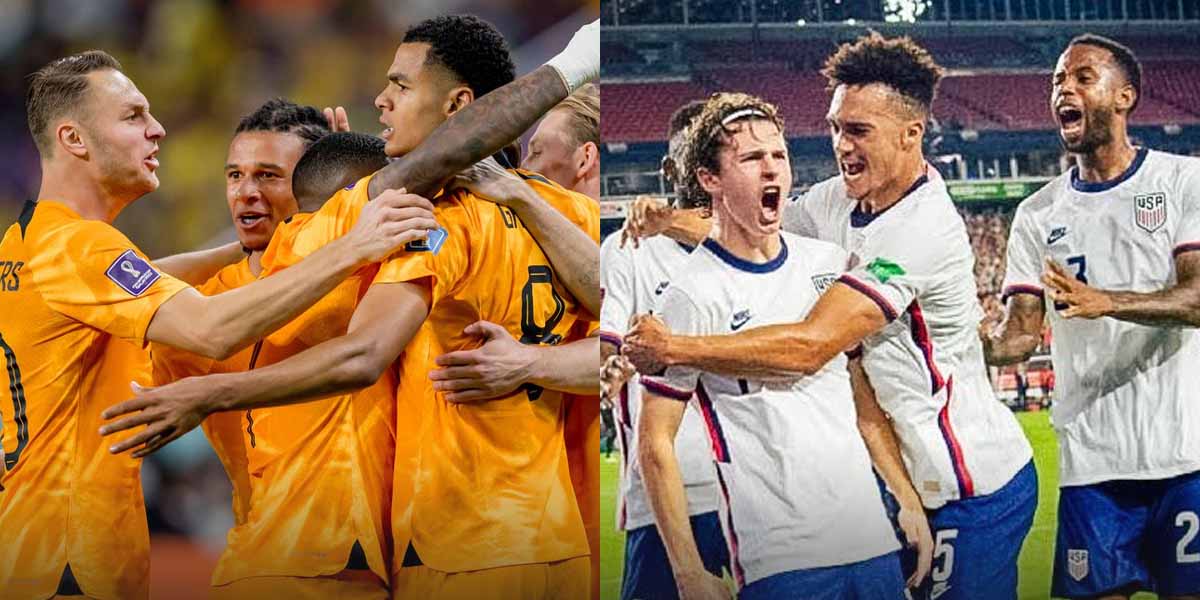 AL RAYYAN, Qatar – The Round of 16 in the World Cup is here for the United States as they are set to take on the Netherlands in what oddsmakers are imagining to be a tough matchup. As the odds sit right now, the Netherlands are heavily favored with their odds under even.

With that said, online sportsbooks don’t have much value on the Netherlands odds to win compared to some of the other matches taking place. Other than the game lines though, Bovada offers some tremendous value on other World Cup props for this game including alternate totals, exact score props, and more.

There are three World Cup props that should be looked at that all come in at plus money and all go hand in hand on the Netherlands shutting out the United States.

Are USA Goals Hard To Come By?

While the U.S. making it to the Round of 16 is exciting as they’ll get a chance to make it out of the round for the first time since 2002, they are in for a tough matchup that could see them failing to score and getting shutout. Although the U.S. has scored in two of their three games in the World Cup, there is a chance that they fail to score here being that those have been the only two goals that they’ve scored in their last five games dating back to September.

It is also worth noting that on the Netherlands side, they’ve allowed just one goal during their run which came against Ecuador. Something else to note is that both of the U.S. goals scored have come before the 45-minute mark in which Netherlands has not allowed any team to score before that mark once.

While the Netherlands defense has stood their ground, they’ve put on a showcase on offense with five total goals in those three games - two of which saw the final score finish at 2-0.

Looking at the Netherlands last five games dating back to September as well, four of those games came at shutout victories while three of them saw a 2-0 final score.

Netherlands To Shut Out USA?