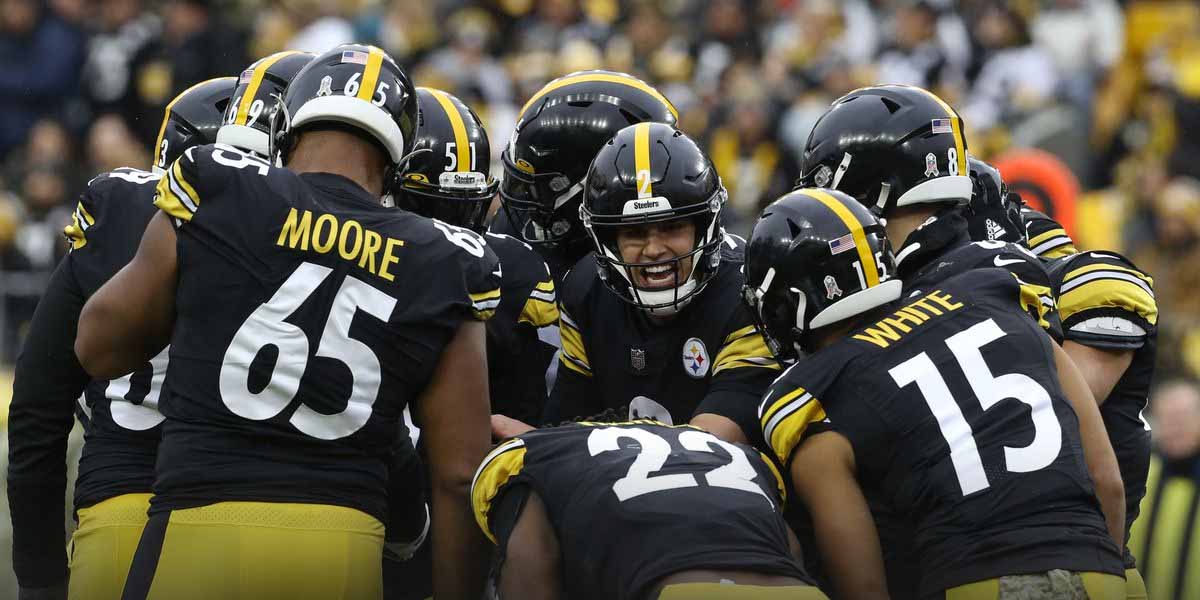 LOS ANGELES – The NFL regular season is under one month away and there are extremely profitable Week 1 betting trends to keep in mind.

The defending Super Bowl champions, Los Angeles Rams, are scheduled to take on the Buffalo Bills in Week 1 of the season. However, they are going in as +115 underdogs on the moneyline and 2.5-point dogs on the spread.

Super Bowl winners from the previous season have gone 7-1 S/U in Week 1 over the last eight seasons. As for the spread, defending champs have held their ground as well going 6-2 in that same time span.

The Rams have also gone 5-0 S/U in Week 1 over the last five seasons with four of those being home wins as well.

While this one might be tough to get around, historically road underdogs that failed to make the playoffs from the previous season have turned a massive profit. All time, teams that fit that criteria have gone a whopping 73-46-4 against the spread for $2,348 in total profit.

There are three teams in Week 1 this season that failed to make the playoffs last season and are road underdogs.