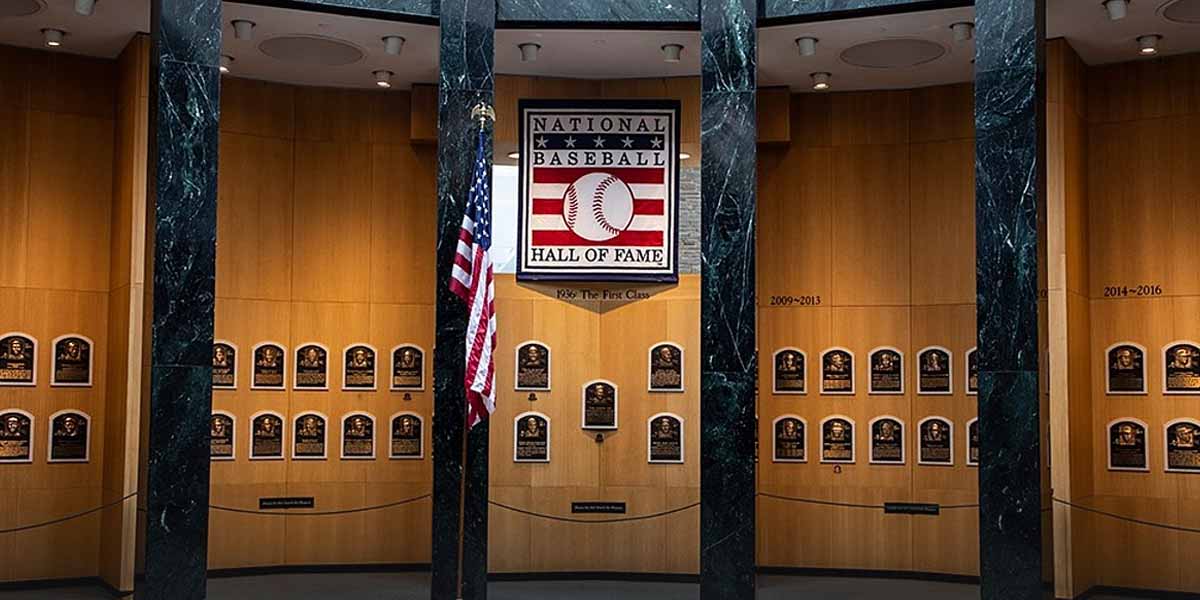 COOPERSTOWN, N.Y. – The 2023 Baseball Hall of Fame ballots have yet to be released, but top online sportsbooks are already offering odds on which former players will make it to Cooperstown.

Baseball-reference.com has created many different Hall of Fame predictive tools that make betting on baseball’s greatest players much easier.

Of course, the numbers are just stats and do not account for the many controversies not surrounding the on diamond play of these legends, but two specifically are very useful: HOF Monitor Score and the HOF Standards Score.

As per baseball-reference’s explanation, a HOF Monitor Score of at least 100 is Hall of Fame caliber, but 130 or above means players should start working on their speech.

The five best canidates based strictly off HOF Monitor Score are:

Alex Rodriguez’s 390 HOF Monitor score is staggering, especially considering it basically means he had three HOF-worthy careers, but like every player outside of Todd Helton on that list, there are performance-enhancing drug issues tied to him.

Switching to the Baseball Hall of Fame Standards scores for each player (50 is the average, 100 is the maximum), those candidates all rank inside the top five as well except for Andy Pettite. Pettite fell to eighth, with Bobby Abreau and his 54 HOF Standards score taking over the fifth place spot.

With Todd Helton’s 59 score clearing the HOF Standards average score of 50, that means he is a Hall of Famer in the eyes of both predictive statistics. After getting voted for on 52% of ballots last year, betting on Helton with his +175 sports betting odds may prove wise.

Also working in Helton’s favor is that everyone loves talking about how he was higher up on the University of Tennessee’s depth chart at quarterback than Peyton Manning.