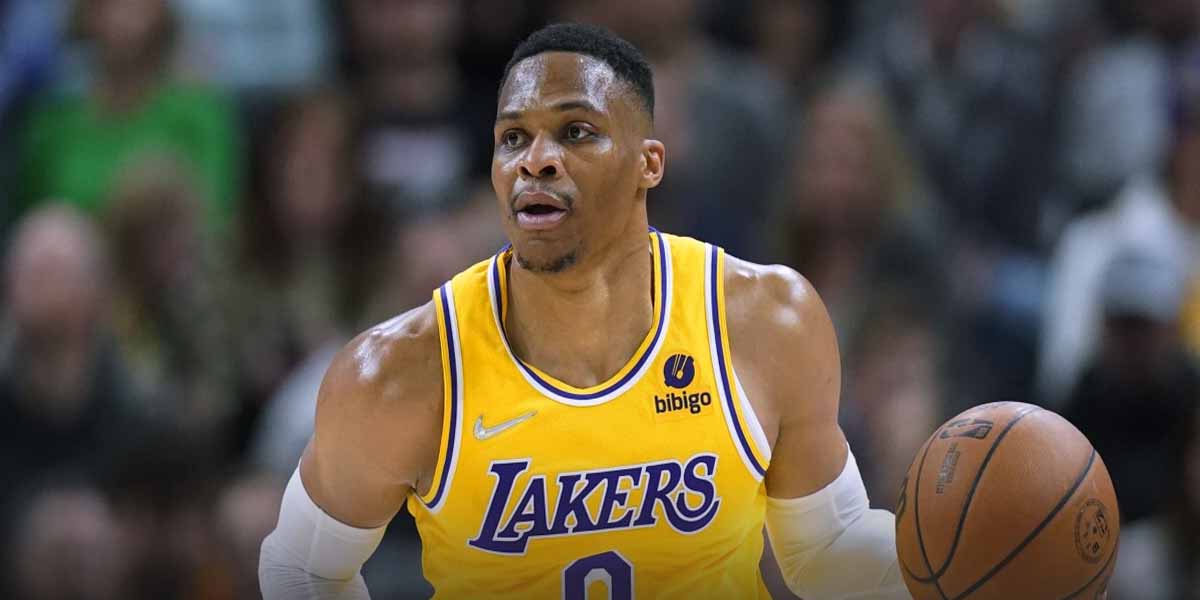 LOS ANGELES – With plenty of rumors around what the Lakers 2022 starting lineup will look like, they are the sixth favorite to win the title (+1400), fourth favorite for the West (+750), and fourth to win the Pacific Division (+800).

Russell Westbrook has received a lot of heat for the Laker’s season falling apart in 2021 but averaged 18.5 ppg on a .444 field goal percentage. Entering his 15th NBA season, he has a career shooting average of .438 and 22 ppg.

Whether Westbrook gets traded or not, there is plenty of value surrounding NBA betting on the Lakers. Russell Westbrook has been linked to the Jazz, Knicks, Pacer, Nets, Hornets but Lakers betting fans would profit more on Lakers winning the Pacific Division than winning the Western Conference.

Taking the +800 for the Pacific would not require the Lakers to make a deep playoff run, but have a great regular season.

However, the Pacific Division has always been tight, with the Lakers winning it last during the 2019-2020 season. The Warriors won five straight Pacific Division titles from 2014 to 2019 and Phoenix took it the last two seasons.

This is the tightest betting division by far, with so much uncertainty about LA’S two teams. Even though the Suns are favored to win the division, online sportsbooks still have contradicting odds, with the Warriors as the favorite to win the Western Conference at +325.

The Lakers have the chance to turn things around in 2022, with a brand-new head coach in Darvin Ham, who has been given permission to bench and change the starting lineup as needed. Any team that has Lebron James automatically holds betting value, with the Lakers having a chance to get things together in 2022 for the LA Lakers.