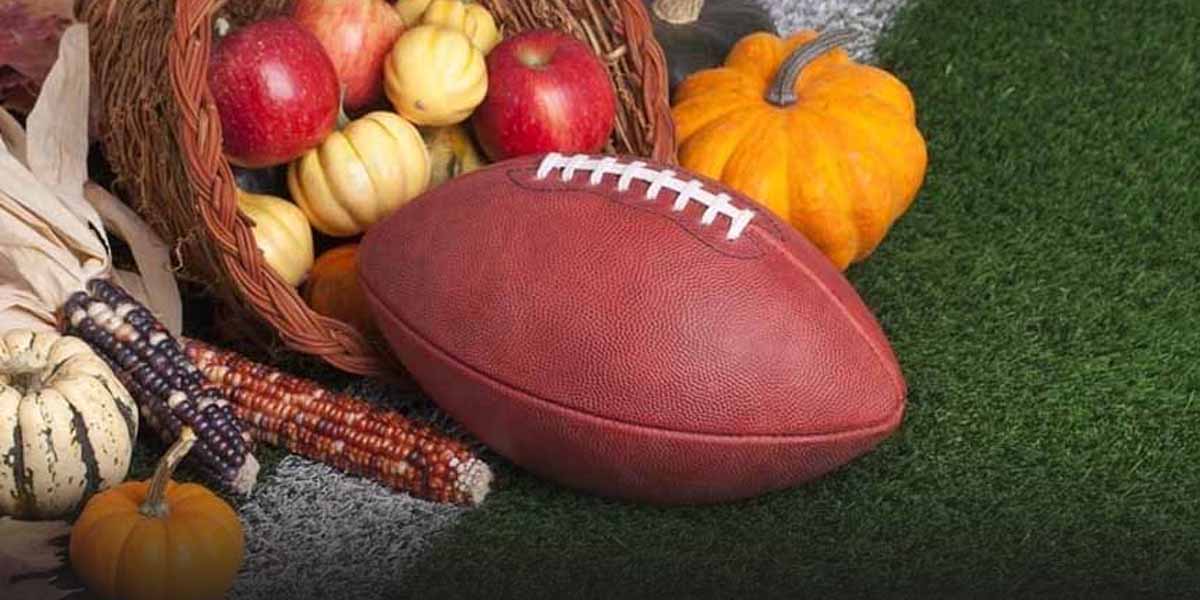 Couple these with the Dallas Cowboys -8 spread against the Las Vegas Raiders kicking off Thanksgiving Weekend and the Under for the Atlanta Falcons and Jacksonville Jaguars game, sports gamblers see a big return at NFL sportsbooks.

Dallas Spread And Falcons Under For TNF

The Cowboys’ impressive run against the spread is even more impressive at home as they have covered in all but one home game this season, their 16-30 upset loss to the Denver Broncos.

The Cowboys are coming off an against the spread loss to the Kansas City Chiefs but Dallas has not gone two consecutive weeks without covering this season. Meanwhile, the Raiders are on a three-game streak of not covering the spread.

Sportsbooks set the point totals low in this matchup but it is still very likely that that the Under will hit based on these teams’ past play.

Both the Miami Dolphins and New York Jets are among the bottom of the AFC East but they could both potentially snag wins in Week 12.

The Dolphins are on a three-game winning streak and host the Carolina Panthers in Miami. While the Panthers have looked good since resigning Cam Newton, they are coming off of a 27-21 loss against the Washington Football Team which revealed continued issues on the defensive end.

The Phins average  18.3 PPG and allow 24.5 PPG. During this win streak, however, Miami averages 21 PPG and held opponents to just 12 PPG.

The Dolphins held the Baltimore Ravens to just 10 points in Week 10. The Ravens average 24.7 PPG which is more than Carolins 20.5. Miami’s defense sacked QB Lamar Jackson four times and forced an interception. Similar defensive play against Cam Newton could see a tough night for Carolina.

The New York Jets have been struggling lately, currently on a three-game losing streak and are 2-8 on the season. However, the Houston Texans are also 2-8 on the season and are just 1-3 at home.

While the Texans are coming off of a 22-13 upset win over the Tennessee Titans, that was their first win in eight weeks.

In addition, starting QB Tyrod Taylor only threw for 107 yards that game. The two TDs Texas scored came from Taylor running the ball, but the Texans’ rushing game is near the bottom of the league.

Their win against the Titans was more of a blunder by Tennessee than an indication that Houston is a good team.

The Texans are dead last in points this season at 15 PPG and the Jets are bottom six with 17.8 PPG. With both Houston and the Jets being bad this season, this game can go either way. Taking the longer odds on a coin toss nets the most potential profit.