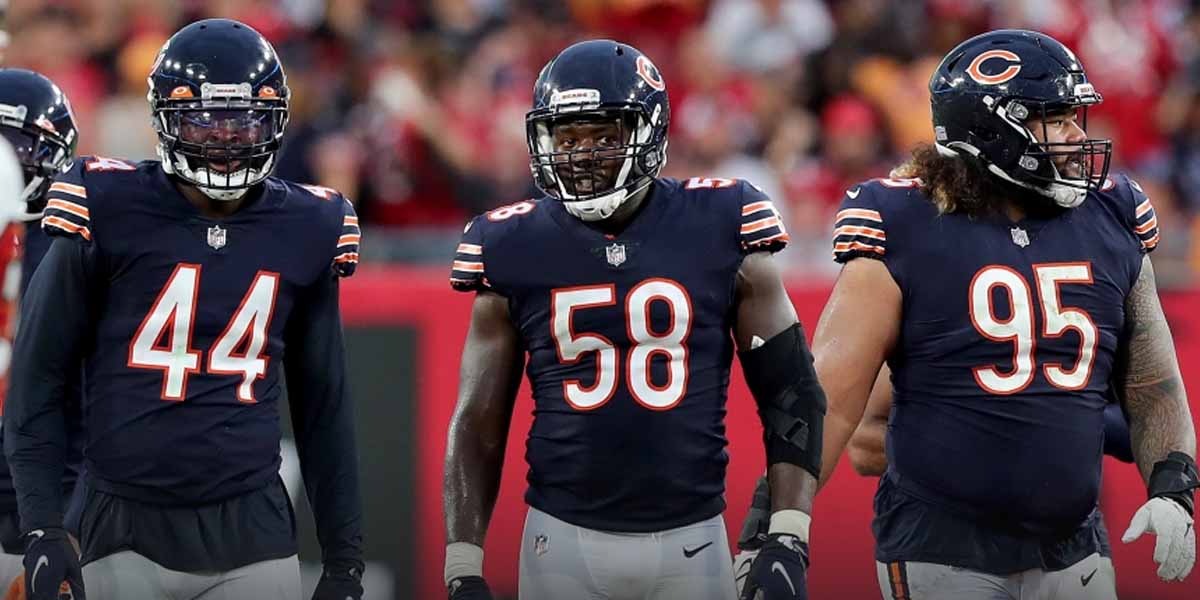 DALLAS – Thanksgiving day is the one of the only days of the year where there is more than one NFL game on a Thursday. Historical betting trends suggest a couple of teams have sizable advantages.

Bet The Big Favorites To Cover

Thanksgiving doesn’t always produce the most competitive matchups as there are often blowouts. However, lopsided matchups bring betting value to the board.

Since 2003, teams favored by 6.0 or more points are 14-3 ATS. Online sportsbooks have one of the three games set with a spread this large.

The Dallas Cowboys will play the Las Vegas Raiders in what is expected to be a relatively easy win for the home team. The Raiders are reeling as they’ve lost three straight games and will now be faced with one of the best ATS teams in the league. Dallas is 8-2 ATS this season and have the historical backing to improve to 9-2 on the year.

Even Smaller Favorites Tend To Cover

While bigger favorites are hitting at an 82.4% rate, favorites of less than six points aren’t doing too bad for themselves either. Favorites, in general, are covering the spread at a 71.1% rate since 2003.

The Detroit Lions Struggle On Thanksgiving

The Detroit Lions are a staple to Thanksgiving day in the NFL. However, they simply don’t perform well.

The franchise has lost each of its last four games and 16 of its last 21 games dating back to the 2001 season. NFL betting sites have set the Lions as underdogs to the Chicago Bears on Thursday.

Considering the Lions are the last remaining winless team in the NFL, it’s probably safe to assume they’ll lose again on a day that hasn’t treated them kindly. The big news of the game is that Andy Dalton will start for the Chicago Bears, and there’s a case to be made the team is better off with him as the quarterback as opposed to Justin Fields.