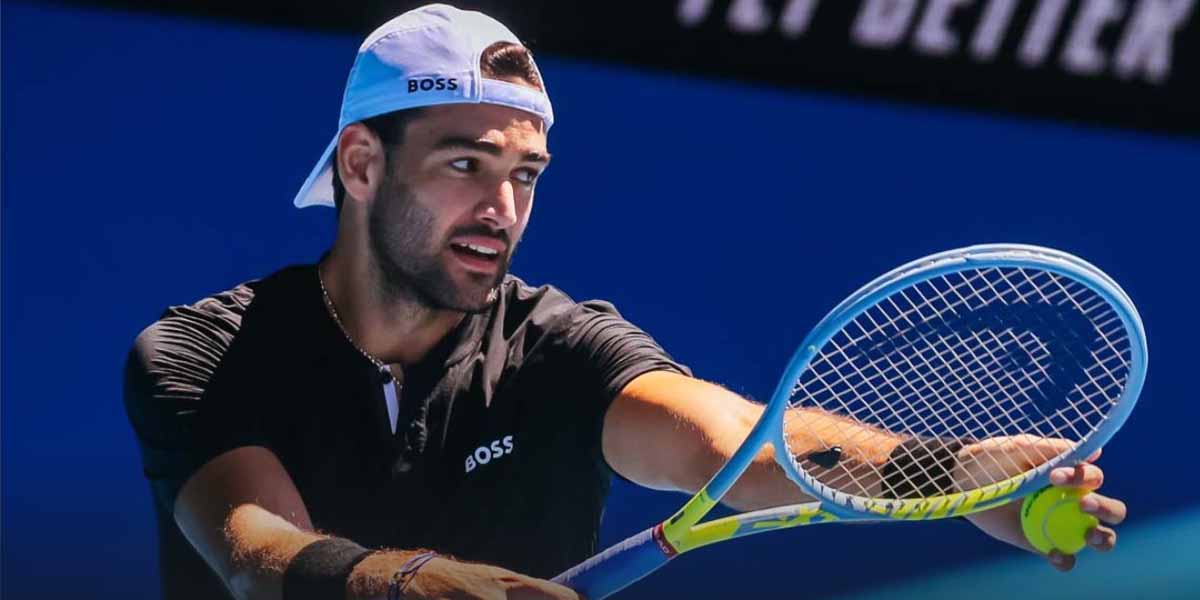 FLUSHING, N.Y. – With the top half of the Men’s US Open bracket completing its first round on Monday, the path to victory has become clearer. Matteo Berrettini is one who has benefitted early on, now with +1200 odds to win the 2022 US Open.

Berrettini wasn’t even in the top 8 moving into the tournament, before Novak Djokovic was excluded from the main draw. In fact, his +4000 odds sat at lucky #13 around the likes of Denis Shapovalov (+4000) and Cameron Noirre (+5000).

Now, the Italian could face the #1 seed Daniil Medvedev in the semifinals, should all go according to plan.

Berrettini is a strong favorite for Round 2, sitting as a 6.5-game favorite and sports -725 moneyline odds to beat Hugo Grenier.

Assuming a victory for Berrettini, his next US Open opponent would likely be Andy Murray (a current -480 favorite over Emilio Nava) for Round 3. Murray has gotten the better of Berrettini on hard court (one 7-6, 7-6 victory in 2019), but the Italian holds a 2-0 advantage since.

Heading into the Fourth Round, Berrettini will have one of four options.

It is assumed that US sportsbooks would favor Berrettini over Davidovich Fokina. Despite losing to him on clay last season, Berrettini has proven his ability to go far in Grand Slams, especially on hard surfaces. Davidovich Fokina is living off his 2020 season – finishing 4th in New York – while Berrettini reached the Australian Open semifinals this season.

Berrettini has also reached at least the quarterfinals in his last four slams, regardless of court selection.

The eventual path would likely lead to Medvedev, who has his own tough challengers to consider in the quarter.