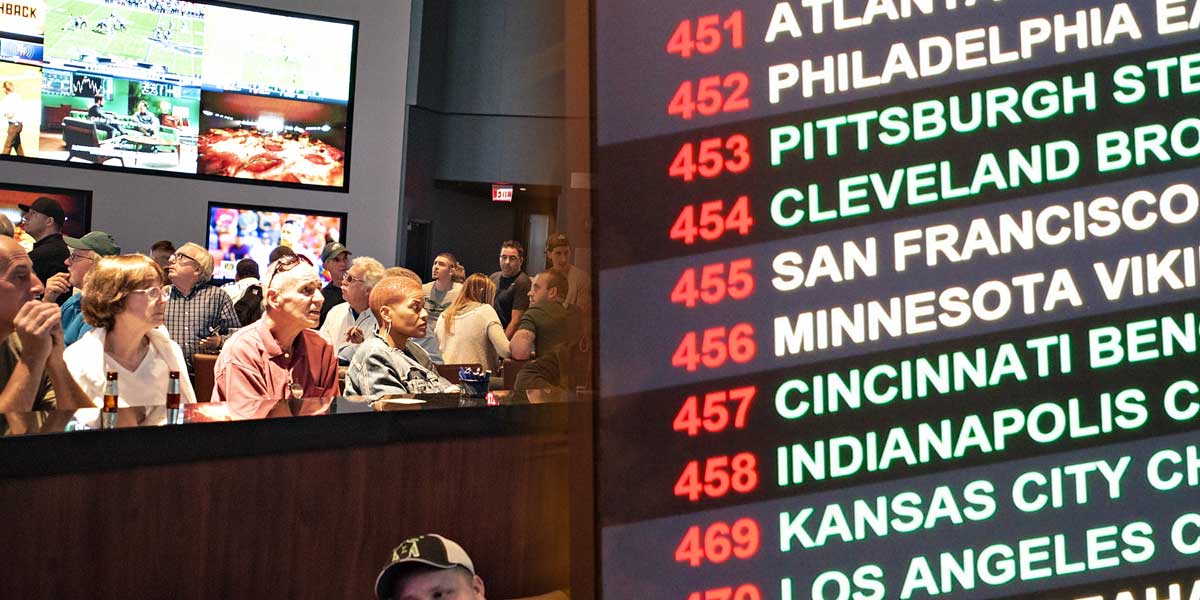 TALLAHASSEE, Fla. – Every week there is a battle between sports bettors and sportsbooks. Over the weekend, the sportsbooks took the victory this time around, as six NFL underdogs secured wins with odds ranging from +135 to +600.

Anyone crazy enough to make a parlay on those six games in favor of the underdogs could have seen their risk become a win worth almost 2,000 times that of their wager!

However, a 2,000-times return of investment is nothing compared to the DraftKings Sportsbook bettor who turned $2 into just under $21,000.

With a Seahawks win, one bettor's $2 money line parlay could turn into nearly $21K 🤯 pic.twitter.com/Dypkt8AvhP

While this bettor was one of the few who made money over the weekend, the sportsbooks are happily paying out bettors with others’ losses.

“It was the best Sunday of the entire year,” said Jeff Davis, the director of trading for Caesars.

Aside from the insane moneyline upsets, bettors were also struggling when betting against the spread. This is now the seventh straight week where the sportsbooks have come out on top, as bettors are required to reevaluate all of their betting strategies.

“We got pummeled Saturday, so it was nice to bounce back with a good Sunday,” said Nick Bogdanovich, the director of trading at William Hill US.

Looking ahead for betting on Week 11 of the NFL, certain lines and spreads are setting up nicely for the sportsbooks to continue this trend.

More on the divisional matchups, the NFC South will have all four teams going against one another, while the AFC East will feature a battle between the Buffalo Bills and Miami Dolphins and the NFC West will have a showdown between the Arizona Cardinals and San Francisco 49ers.

None will likely cause as much of a headache between the New York Jets and Washington Redskins who are a combined 3-15. US Sportsbooks are leaving bettors to make a guess on the 1.5-point spread in favor of Washington, as Week 11 may have bettors losing more of their yearly betting allotment.

No matter how the next week plays out, Week 10 of the NFL was a definite success for the sportsbooks.