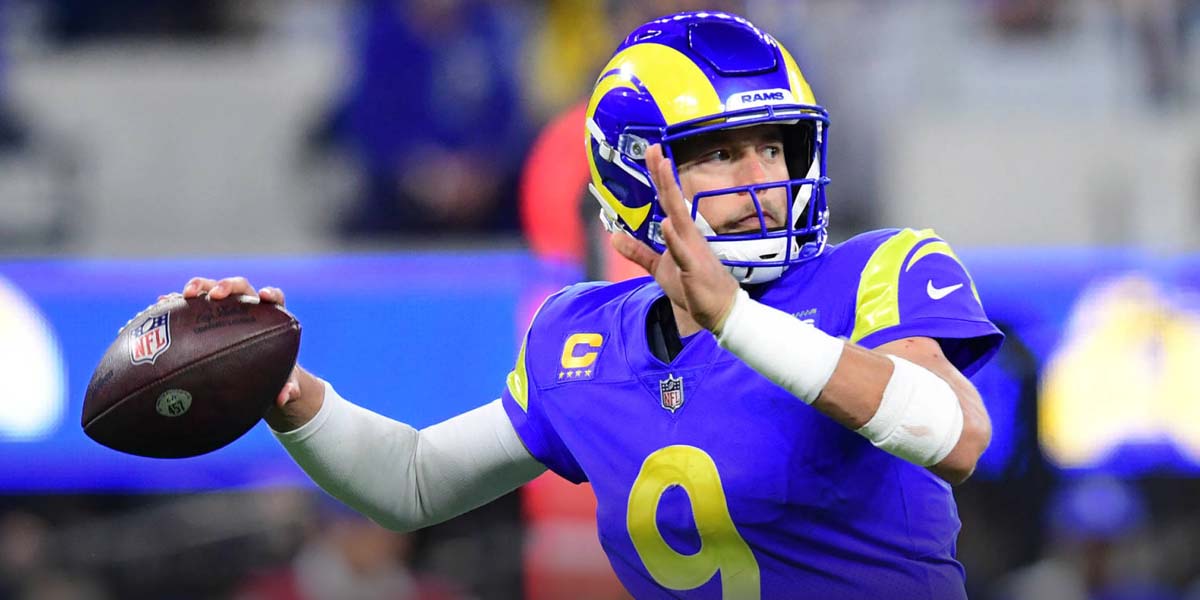 Los Angeles - The lucky number 33 may be ready to strike again at Super Bowl 56 when 33-year-old Matthew Stafford attempts to join the list of five 33-year-old Super Bowl-winning quarterbacks. In NFL history there have been 11 Super Bowl starting quarterbacks that were 33 years old. Online sportsbooks like his odds at joining the club.

With the Rams as nearly 2:1 favorites, there may be value in betting on Matthew Stafford for Super Bowl MVP based on the history of the award.

Second Year Quarterback Trend May Give Edge To Burrow

Six second-year quarterbacks have made the Super Bowl, with four of them winning. The elite group is comprised of Kurt Warner, Tom Brady, Ben Roethlisberger, and Russell Wilson.

NFL betting odds for Warner and Roethlisberger do not make help Burrow's case to win the game as they were both favored by at least four points, but Russell's and especially Brady's status as Super Bowl underdogs should provide a glimmer of hope for Burrow.

Joe Burrow will be looking to join an exclusive club with Tom Brady as the second-ever second-year quarterback to win the Super Bowl and Super Bowl MVP.