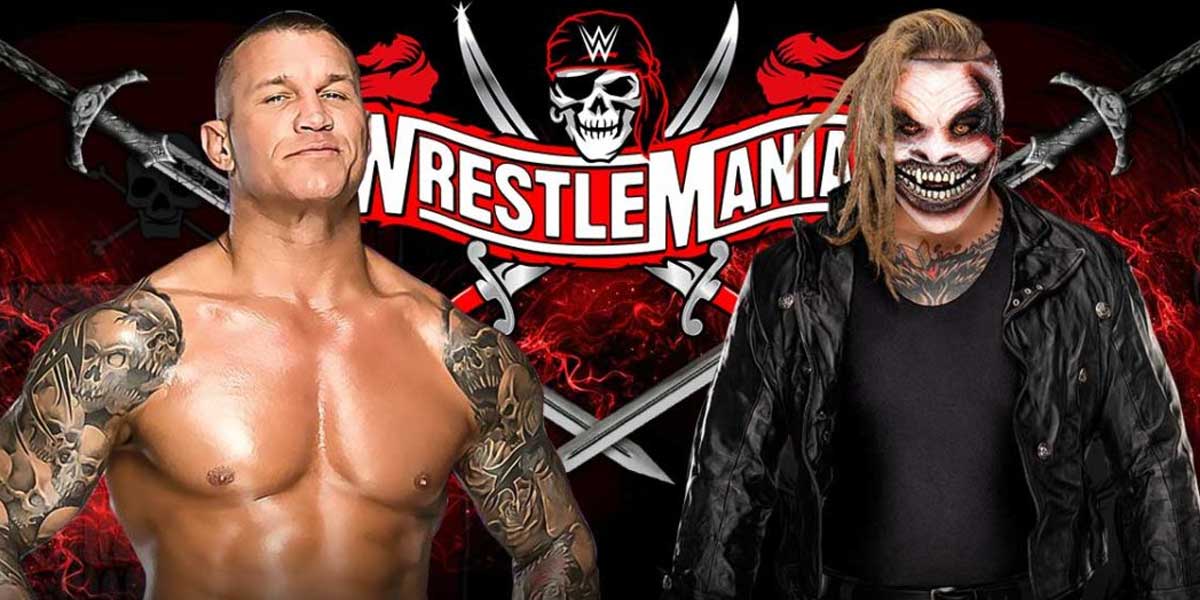 Bad Bunny and Damien Priest are heavy favorites to beat The Miz and John Morrison with -950 odds. Drew McIntyre is favored to win the WWE Championship from Bobby Lashley with -200 odds. Braun Strowman has -500 odds to beat Shane McMahon in a Steel Cage match. ORLANDO, Fla.—The grandest stage of the WWE is … Read more 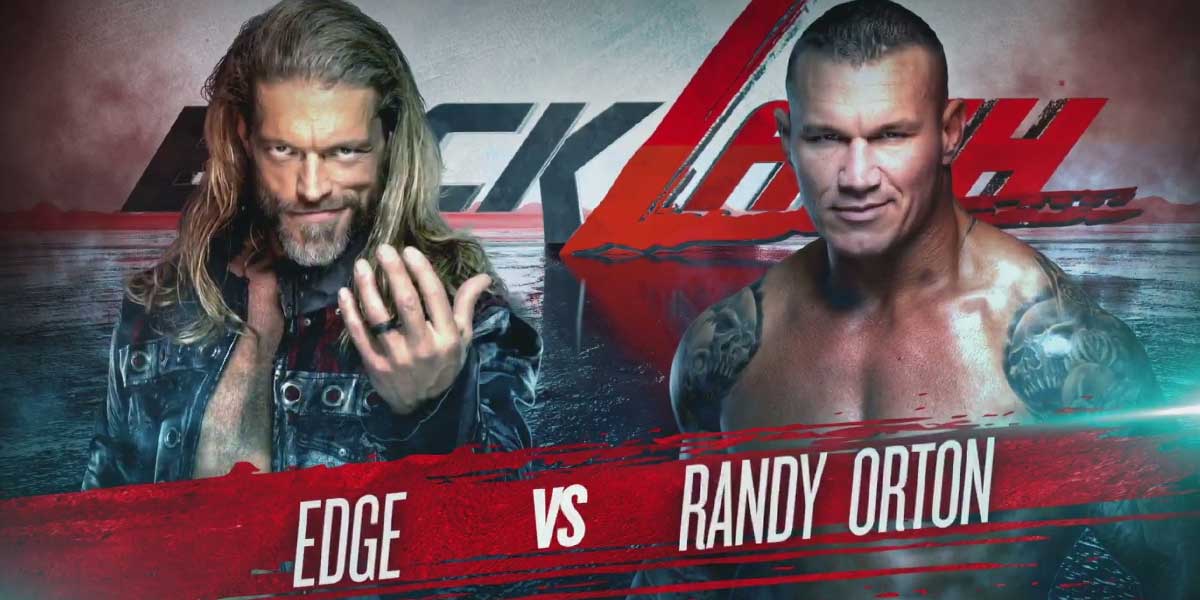 Apollo Crews (-600 odds) is favored to retain his United States Championship against former champion Andrade. Braun Strowman has -1750 odds to retain his Universal Championship in a handicap match against The Miz and John Morrison. Randy Orton is a -160 favorite to win what is billed as “The Greatest Wrestling Match Ever”. WINTER PARK, … Read more