USA Online Sportsbooks | Sports Betting | Tom Brady And Gisele Headed For A Split, Who Will Gisele Date Next? 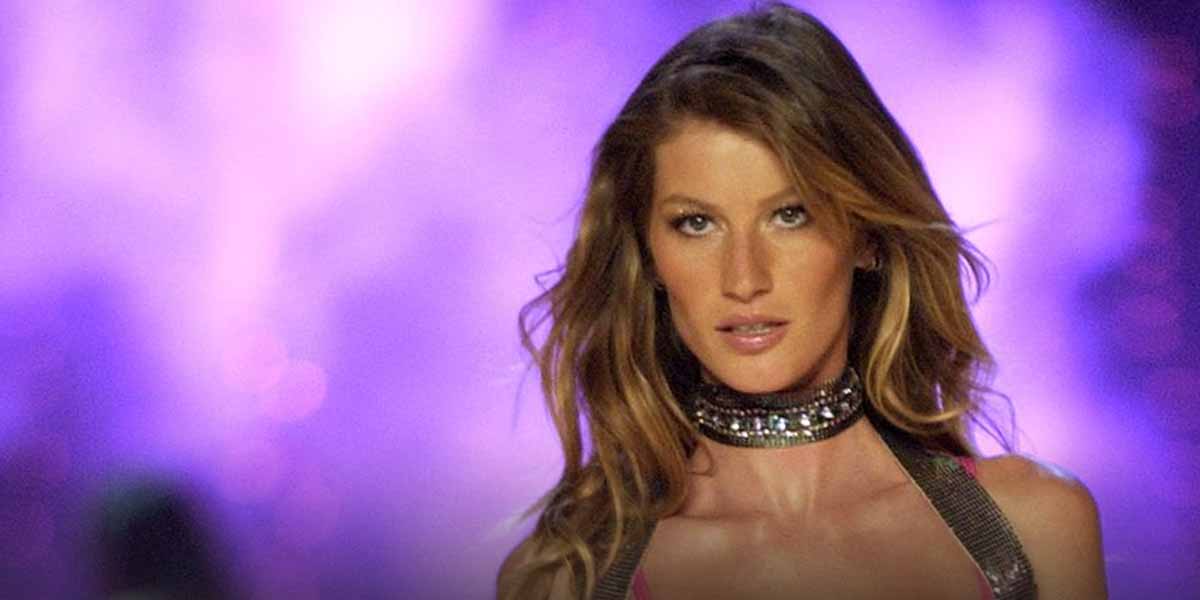 TAMPA, Fla. – The rumors that Tom Brady and his wife Gisele Bundchen are headed for a divorce have started to heat up after it was reported that both sides hired divorce lawyers. With that said though, odds makers were quick to action in listing odds on who Gisele will be dating next and there are some star-studded names all over the odds board.

Who Will Gisele Bundchen Date Next?

Bradley Cooper is currently favored and the only person with under +1000 odds on Bovada to be Gisele’s next boyfriend. This comes as Gisele does have a history in the acting scene before getting married to Tom Brady with actors such as Josh Hartnett and of course, Leonardo Di Caprio.

However, while Cooper is one of the hottest actors right now, he has been linked to other dating rumors that are much stronger. Those rumors are to politician Huma Abedin who has recently come out talking about the rumors between her and Cooper.

Next on the celebrity odds board is comedian, Pete Davidson. Davidson has had quite the history that includes reality star, Kim Kardashian, singer and actress, Ariana Grande, and actress Phoebe Dynevor.

Age has been just a number to Davidson in the past and he’s proven that by dating a 41 year old Kim K while he was just 28. Given his track record of high profiled women, it would make sense for him to try and add a supermodel to that list.

As mentioned before, Gisele and Leo do have a history so if she were to go back into the dating field she could look to go back to a familiar face in Di Caprio. The only thing holding this one back is that Di Caprio has been linked to model Gigi Hadid.

However, if Gisele were to make a move to win back Leo, it is hard seeing him not entertaining the idea given their history.