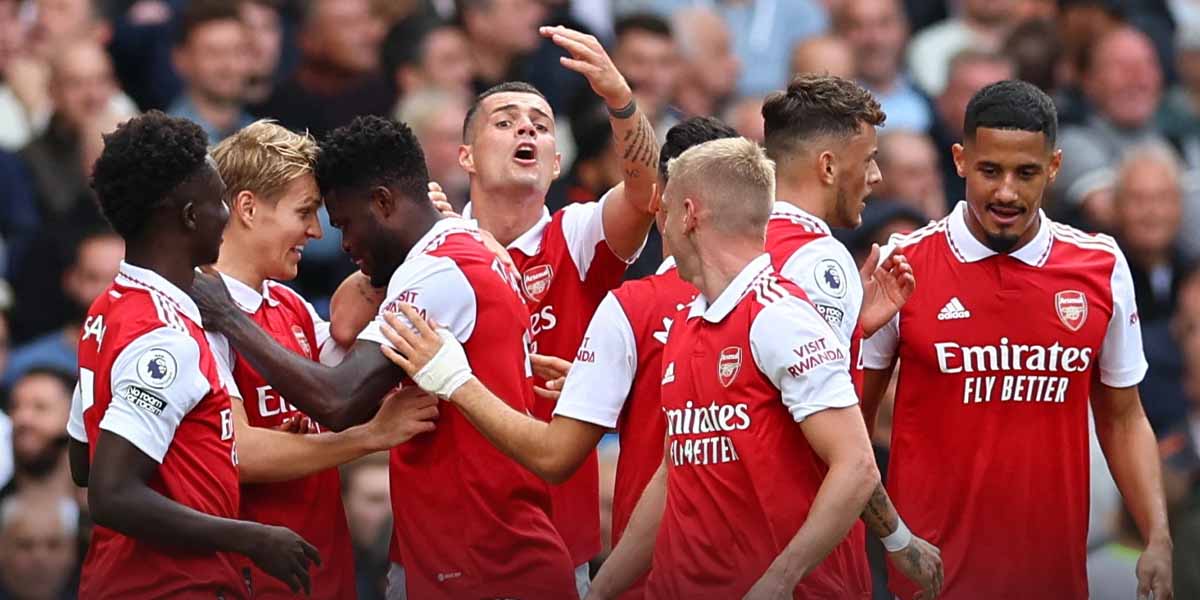 LONDON – Arsenal hosts Liverpool on Sunday in a matchup of two clubs that had two of the three shortest odds to win the Premier League prior to the season.

Arsenal currently stands atop the Premier League table with 21 points through eight games, while Liverpool has struggled out of the gate, ranking ninth in the league in points after nine games.

Despite the differing starts by both clubs, Arsenal is only a slight favorite over Liverpool at Bovada.

Betting Against Liverpool at Arsenal

Arsenal’s top spot in the Premier League speaks to the team’s dominance during their campaign this season, while Liverpool’s standing in ninth may actually overstate their performance those far.

Liverpool has only won twice this season, with zero wins as the away team. Soccer sportsbooks may be providing an edge for bettors that consider Liverpool’s performance on the road:

Liverpool has yet to face a team on the road that ranks inside the top five in points this season, let alone a team of Arsenal’s caliber that has the most points in the entire Premier League.

Arsenal has proven dominance on their home pitch as well, winning all four home games with a six-goal differential. Over those four games, Arsenal has beaten Tottenham, Aston Villa, Fulham, and Leicester City.

Ashton Villa and Leicester City both rank 14th or worse in Premier League points making those victories less impressive, but wins over Tottenham and Fulham are notable because they are both higher in the standings then Liverpool.