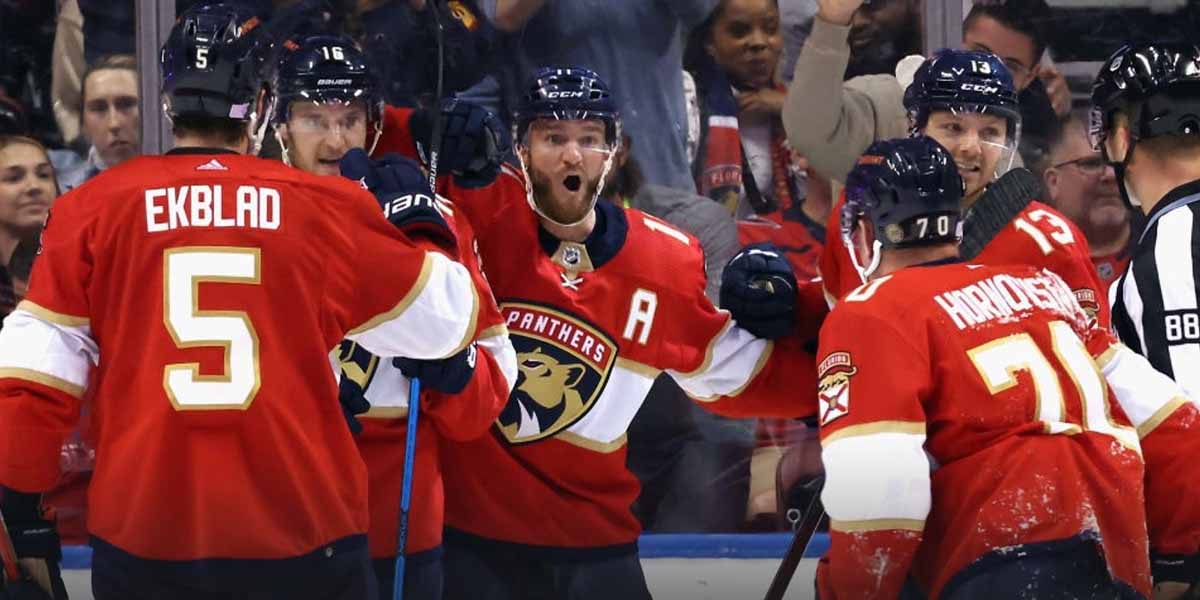 DENVER – The Colorado Avalanche and Florida Panthers are co-favorites to win the Stanley Cup with +600 odds apiece.

The Florida Panthers are currently the No. 1 seed in the Eastern Conference and despite being less than a third of the way through the regular season, online sportsbooks seem to believe that they’ll remain as one of the top teams throughout the year.

The Panthers currently have the league’s top point percentage, largely in part to their 14-1-0 record on their home ice. Florida sees most of their success due to their high-powered offense that ranks second in the NHL in goals per game (3.80).

The most promising sign is that there’s still room for the team to improve as they rank 14th and 19th in power play and penalty kill percentage, respectively.

The Colorado Avalanche haven’t had the greatest start to the season as they’re currently the seventh seed in the Western Conference. However, they’re playing better than their record would suggest as they have the third-best goal differential in the conference as well as the second-most goals scored.

The fact the two teams averaging the most goals per game shows that NHL betting sites are placing a lot of value on talented offenses rather than defenses this season.

One of the more interesting teams to bet on may be the Tampa Bay Lightning. Tampa Bay has won each of the last two Stanley Cups and will be trying to become the first team since the 1980-1983 New York Islanders to win three in a row.

The Lightning are currently well in contention as the No. 3 seed in the East and are playing well both at home (8-3-2) and on the road (9-2-2). They currently rank eighth in goals scored per game and seventh in goals allowed per game, making them one of just three teams that rank inside the top 10 in both categories.

A three-peat seems incredibly hard to achieve, but they’ve already done the easy part in winning two in a row. The team clearly has the talent and skill to win the Stanley Cup for the third year in a row and their betting odds to do so leave some solid value on the board.