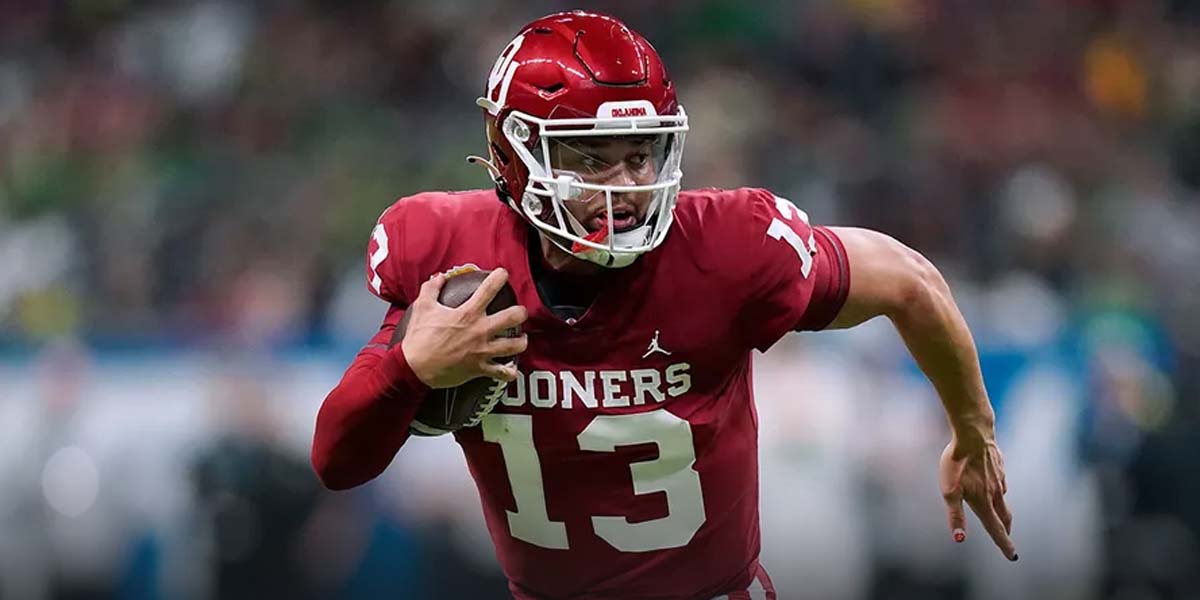 ATHENS, Ga. – Caleb Williams will be one of the most sought-after transfers in the history of college football. The odds say he’ll end up in Athens.

After Lincoln Riley left the Oklahoma Sooners for the USC Trojans, many of the Oklahoma players decided it was best for them to find a new home, Williams is one of them. As one of the biggest transfer portal players of all time, online sportsbooks have odds on where he’ll end up.

There’s not a team in the country that wouldn’t accept Williams as a transfer considering he was the highest-graded true freshman QB in the country last season. This gives Williams the choice to go wherever he would like, but some options make much more sense than others.

On the outside looking in, there’s a case to be made in some way for Williams to fit at a variety of schools. However, certain schools have shorter odds for a reason.

Obviously, the Georgia Bulldogs are competing for a National Championship and can provide Williams a proven contender to help boost his draft stock even further. Georgia can also bring a proven defense, a run game and some decent weapons outside to help him excel. After all, the team did post 38.8 points per game this season despite having a far less talented quarterback.

USC makes sense as it’s the simplest connection to make between Williams and the coach who recruited him, Riley. Whether or not he feels betrayed by Riley is yet to be seen, but college football betting sites seem to believe that USC is one of the most viable options.

Becoming a UNC Tar Heel makes sense for two reasons. One of which is that Sam Howell was just turned into a potential first-round pick at quarterback there. The other is that Williams’ girlfriend allegedly Goes to UNC. Potentially more on the conspiracy side of things, but it’s proven a QB with less talent can be made into a real draft prospect in the system as well.