USA Online Sportsbooks | Sports Betting | Are the Netherlands a Good or Bad Bet vs the United States? 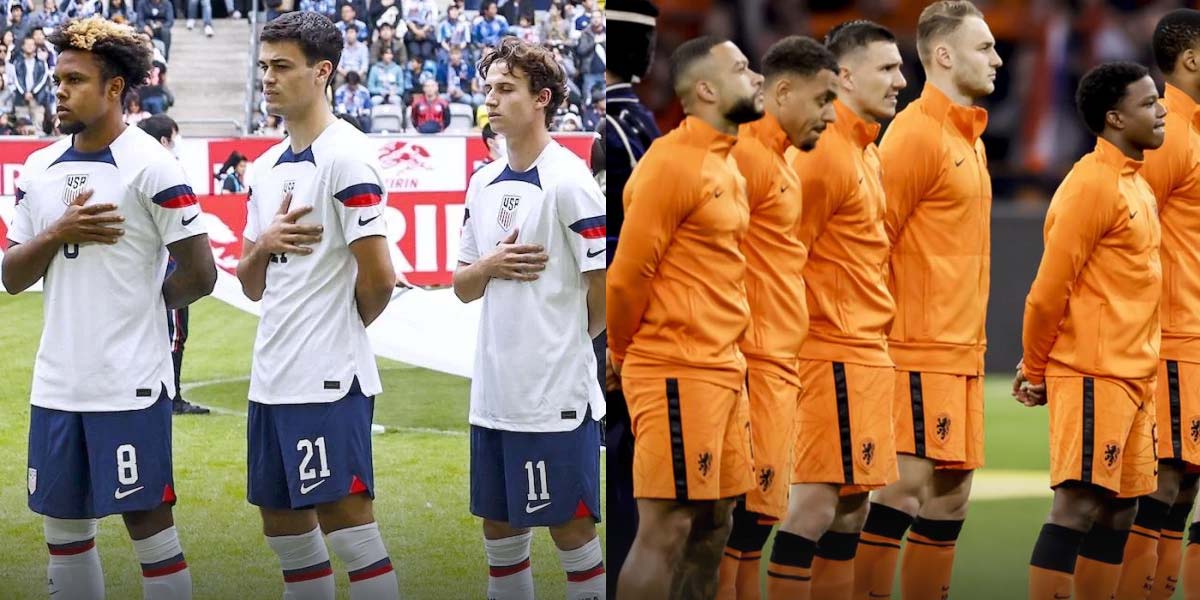 AL RAYYAN, Qatar - Coming off a thrilling one-goal victory over Iran on Tuesday, the United States has moved on to face the Netherlands in the Round of 16 as significant underdogs to survive and advance into the World Cup Quarterfinals at Bovada.

Online soccer sportsbooks have made the odds of a tie shorter than the odds of the United States beating the Netherlands in regulation.

Those odds may provide excellent value for those who research the Netherlands team and break down their record.

Breaking Down the Netherlands

The Netherlands’ 2-1-0 record points to a team that on paper looks dominant, but there may be some holes in their resume:

With a pair of victories on their record already, it may be fair that online sportsbooks have the Netherlands as favorites against the United States, but given their performance in those wins, it may be a good idea to bet on Christian Pulisic and company with +330 odds.

Are you betting on the United States to advance as underdogs at the World Cup?