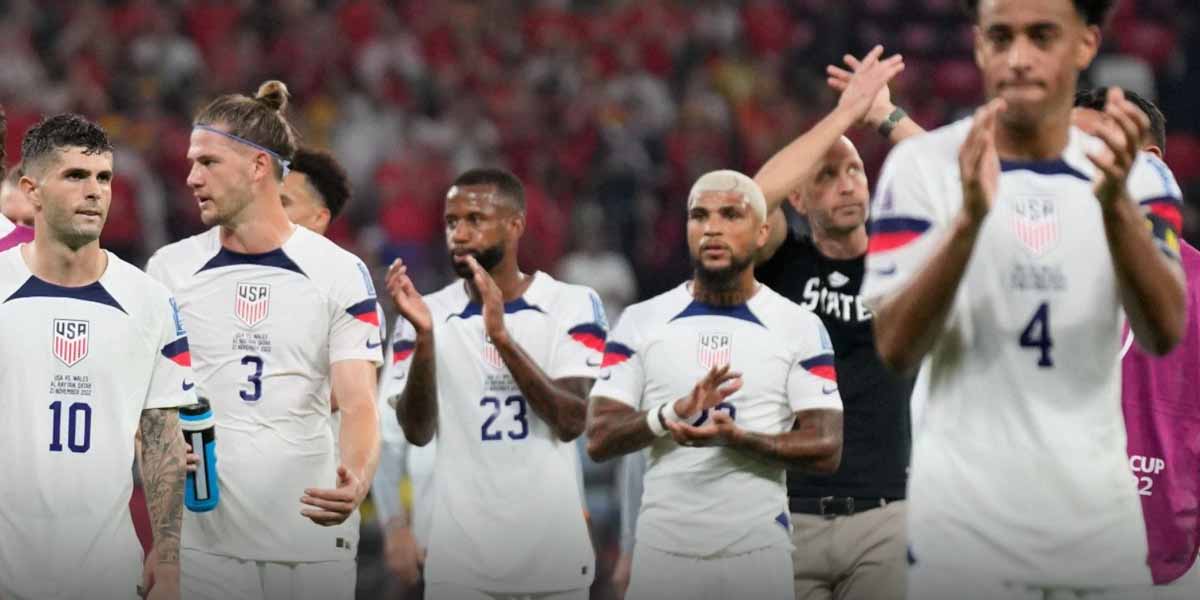 QATAR – The 2022 FIFA World Cup action continues with an important match between the USA and Iran, where the winner will move on to the round of 16. Team USA is currently the slight favorite odds to win the match and is favored by half of a goal but has the most value for the first half odds and props.

Odds to Win First Half

After their first two games of the tournament ended in a draw, team USA needs to finally win one to move on. If this game ends in a draw, either Iran or Wales will move on to the round of 16 and the USA will fail to make it past the group stage for the first time since 2006.

If team USA can get their offense rolling early on and put up similar numbers to England against Iran, players could win big on the USA’S first half total. Scoring three goals or more in the first 45 minutes of regulation would profit $800 on a $50 wager.

Can Team USA lead by 2.5 goals after the first half?