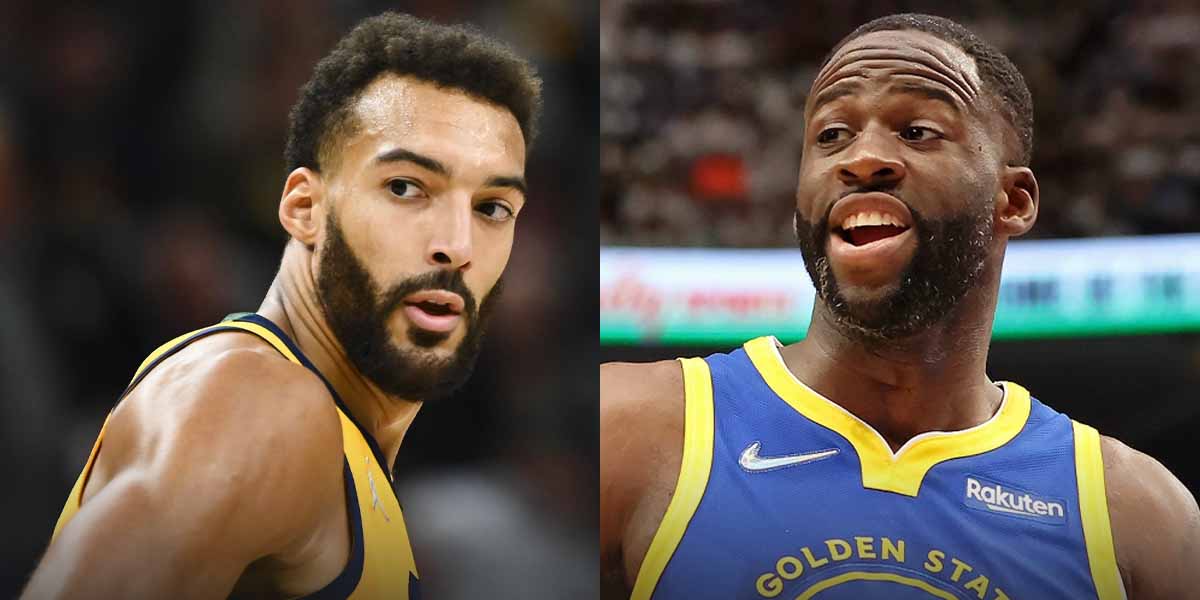 The reigning Defensive Player of the Year, Marcus Smart, is not amongst the top five candidates for the award at Bovada, a top-tier online sportsbook.

Bam Adebayo of the Miami Heat, widely acknowledged as one of the top defenders in the league, is sitting in third place.

Adebayo had some choice words for the rest of the defenders in the league as far as versatility goes.

“Me…Draymond and probably Giannis, three guys who can literally guard 1-through-5 and be effective.”

“I feel like I’m damn near the only guy. Me, and I give Draymond [Green] and probably Giannis, three guys who can literally guard 1-through-5 and be effective. Switch on to a Kyrie. Switch onto KD. Switch onto Joel Embiid. The thing about guards winning it is they don’t be down there. They don’t be in that semi-circle,” said Adebayo.

The quote, which came up in the context of Marcus Smart, was likely not directed specifically at Gobert, but does cast light on some of his perceived limitations as a perimeter defender.

While Gobert does operate in the paint as an elite rim-protector, his contributions on the perimeter have been highly questioned by the public.

Gobert’s utility, in the view of the NBA betting public, seems to be purely as a rim-stopper, and he’s clearly the best in the league at that, but the general public does seem to question his perimeter defense.

Some experts argue that Gobert is a very good perimeter defender in short spurts, but that the Jazz constantly put him in bad situations – meaning it’s possible that Gobert, now with the Minnesota Timberwolves, could see a resurgence.

What you think of Rudy Gobert’s perimeter defense is quickly becoming a simple test for how seriously you watch/understand basketball lol. The evidence, both in data and film, is overwhelming and has been for several years. https://t.co/Af41TC4Ami

Gobert is already the favorite to win the award. If being put in better situations means that he’s suddenly able to contribute more as a wing defender in addition to being the best rim protector in the league, he could deserve that ranking.