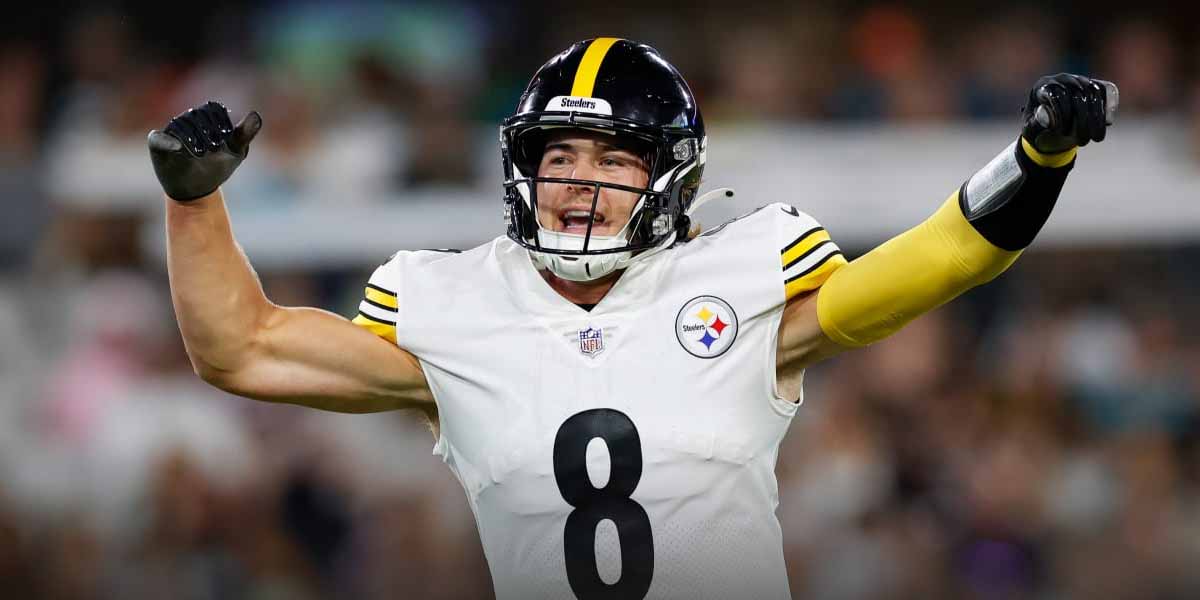 BUFFALO, N.Y. – Online sportsbooks have opened with the Pittsburgh Steelers as two-touchdown underdogs on the road versus the Super Bowl favorite Buffalo Bills, largely based on Steelers rookie quarterback Kenny Pickett getting the first start of his career.

Kenny Pickett , and possibly Bailey Zappe for the New England Patriots this week, will be making the first starts for the 2022 rookie quarterback class this season.

Seven rookie quarterbacks started in 2021, and based on how their teams performed in their opening games, taking the Bills to cover the spread and the game to under the 47.0 total at Bovada appears to be the clear best bets of the game:

Had the Jacksonville Jaguars not allowed 37 points against the Houston Texans in Week One last season for Trevor Lawrence’s first start, rookie quarterbacks would have not covered the spread or had the total go over in any of their opening games.

To make matters worse for Pickett and the Steelers’ offense, the Buffalo Bills have allowed the second-fewest points in the NFL up to this point and are tied for the league lead in interceptions with seven.

Following a three-interception performance for Kenny Pickett in the second half last week, betting on the Steelers to not score enough to cover the spread and for the game to go under is a great option at online sportsbooks.

Betting Against the Pittsburgh Steelers

Betting against Kenny Pickett alone may be a viable option at NFL sportsbooks, but betting against the Pittsburgh Steelers as a whole is an equally enticing option.

The Steelers are guaranteed to be without superstar edge rusher T.J. Watt because he is on injured reserve, and they may be without major pieces in their secondary following injuries in their Week Four loss to the New York Jets.

#Steelers players to already have or to sustain an injury in this game:
Minkah Fitzpatrick
Terrell Edmunds
Cam Sutton
Ahkello Witherspoon
Arthur Maulet

Facing Josh Allen and Stefon Diggs, both of whom rank second in passing and receiving yards respectively, is a tough enough task for healthy teams. Playing against a defense without their best player and potentially their entire secondary is likely to be easy work for Allen and Diggs.