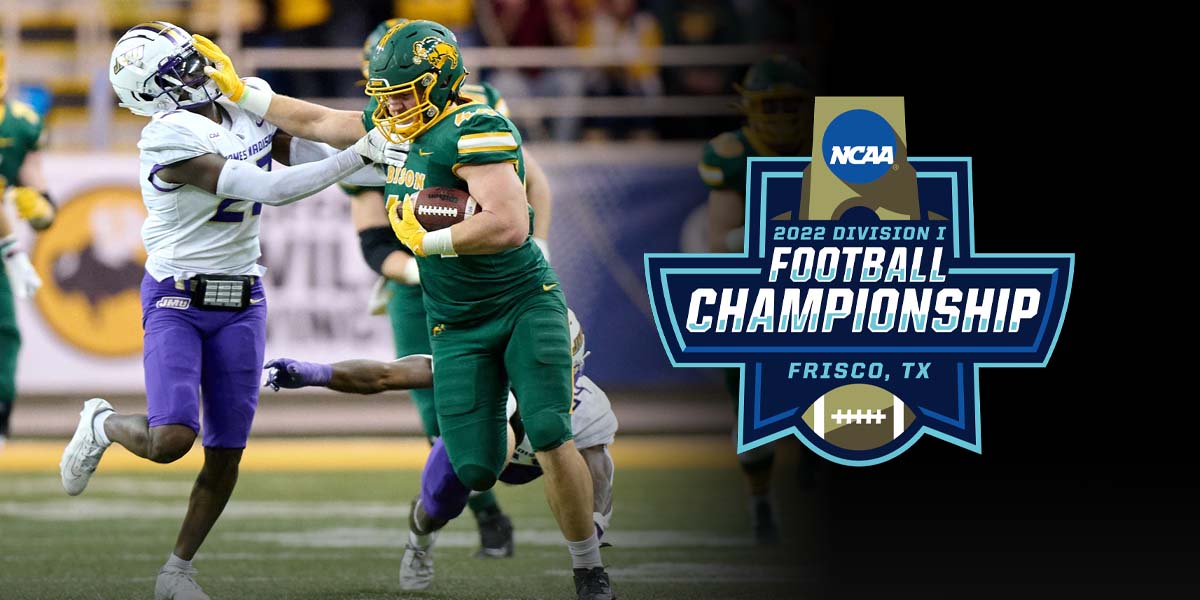 FRISCO, Texas – The North Dakota State Bison and Montana State Bobcats will face off in the FCS Championship in Frisco, Texas. Going into the game, the Bison are heavy -310 favorites on the moneyline and a 7.5-point favorite on the spread.

Aside from the game lines that are offered, online sports betting sites also offer game props to take advantage of such as the total points in the first quarter and the first score method.

The Over in the first quarter should be taken by all means necessary being that both teams are known for coming out of the gates on fire. In their 14 games played this season, the Bison have gone a solid 8-6 with going Over 9 points. It is also worth noting that they have scored at least one touchdown in the first quarter in all but two games this season.

Montana State, on the other hand, has gone 8-5-1 in hitting Over 9 points in the first quarter. Throughout the playoffs though, they are 2-1 and have scored 14 or more points in the opening quarter of their last two games.

Being that both teams have put on an offensive clinic in the opening quarter this season, the Over is a safe bet to make.

The CFB odds for this prop could also be a confident bet to make as both teams are streaking in scoring a touchdown as the first score in the game.

North Dakota State has seen a touchdown scored first in their last seven games. Not to mention, of the 14 games that they’ve played, 12 of them have seen a touchdown as the first scoring method.

Both teams are sure to come out looking to make a statement and punch one into the end zones at all costs.